There’s so much that TNT has accomplished in the past year, it’s very difficult to know where to begin. We have met many new friends, reacquainted former friends, fished new rivers and familiar waters, and caught a few fish along the way. I would like to take the time to thank all those people that have made this year so special. Here is a quick flashback of many moments that made 2014 awesome…

The Open Fly Podcast back in January, I got to talk about conservation with Evan, Derek and Kirk.

Midwest Fly Expo 2014 was awesome, meeting readers and fans of TNT and hanging out with Mike Ward and Justin Waayenberg from Adipose Boatworks.

True North Trout with Scientific Anglers and Michigan Out of Doors TV special thanks to Jordan Browne of MOODTV for hiking through some swamp land to find brook trout in September. 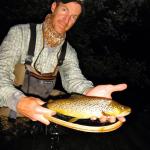 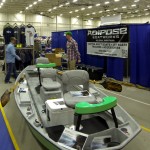 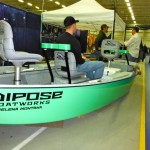 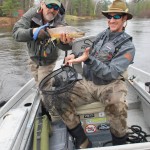 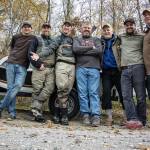 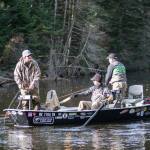 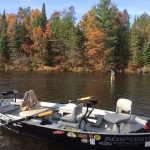 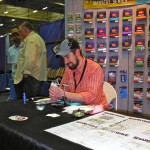 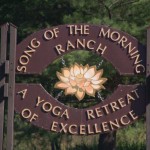 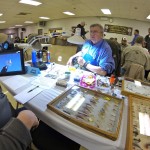 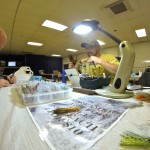 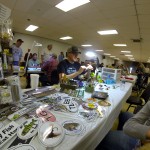 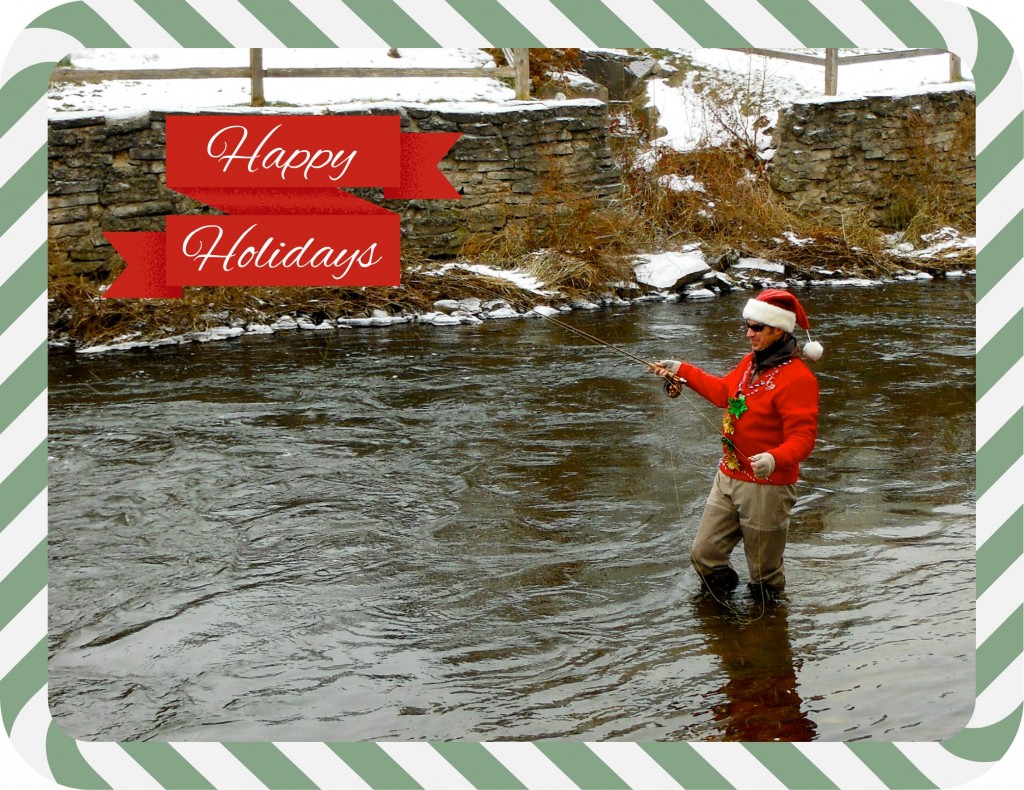