Not to blow sunshine where it is unwarranted, but Kent & Louis over at Gink & Gasoline put together a fly fishing blog that consistently has relevant and useful information for anglers of all experience levels and sweet or salt preference. Someday I shall fish with these guys. After a few conversations with Kent over at Gink & Gasoline, I put together a quick ‘How-To’ on a “30 seconds over Bangkok” fly that is not only easy, but also effective. For lack of a better definition, it is a ‘guide fly’- EZ, simple and a relatively low cost production fly that gets down to where the fish are and often into some LWD. Many rivers in Michigan have Rhyacophila larva, aka Green Rock worm of the trichoptera order, and can be as large as 18mm, making it the perfect high protein snack for a hungry 30 inch Oncorhynchus mykiss. Often found in swift currents, fish this fly in rivers that have a considerable amount of rocky substrate, they can become dislodged when salmon are fanning out gravel for redds and become a dangling appetizer for avaricious trout. 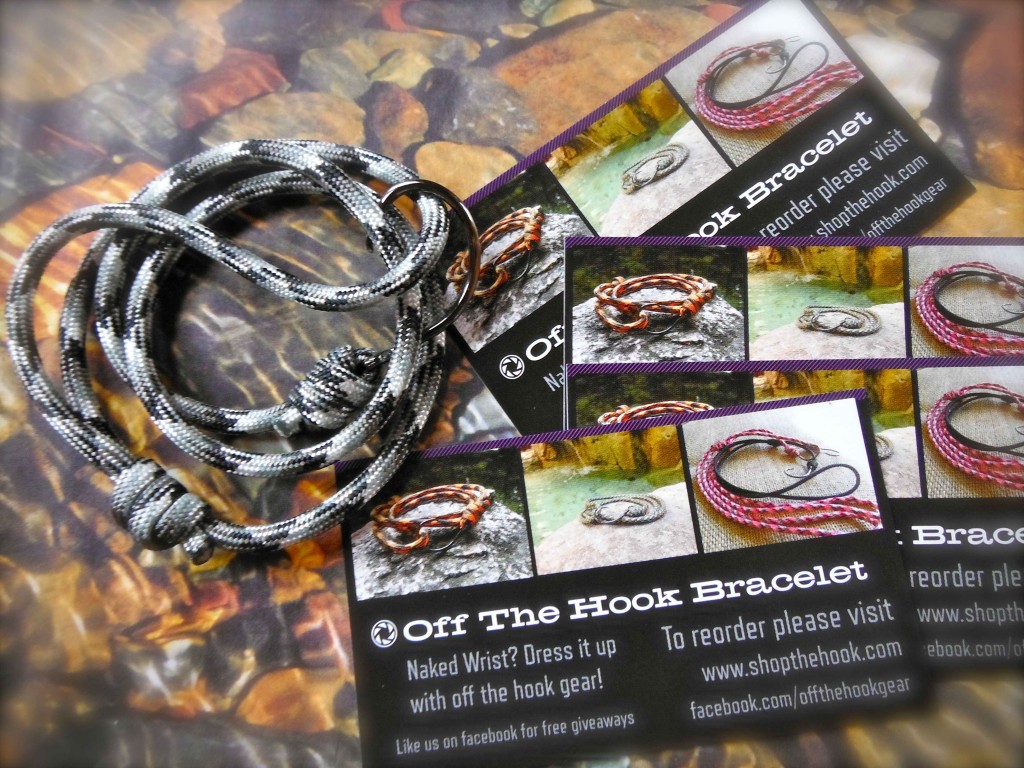 Off the Hook Bracelet Winter Camo

In the coming weeks from True North Trout, I shall be giving away a Winter Camo Bracelet from Off The Hook Bracelets. I got one for myself and have received many compliments from friends and family on it’s appearance. I shall also be doing a monthly review on a pair of KORKER‘s ICE JACK boots that I have been beating up on our move to our new farm house. 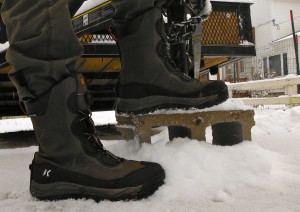 Keeping my feet Dry and Toasty~

They have been surprising me on many levels. 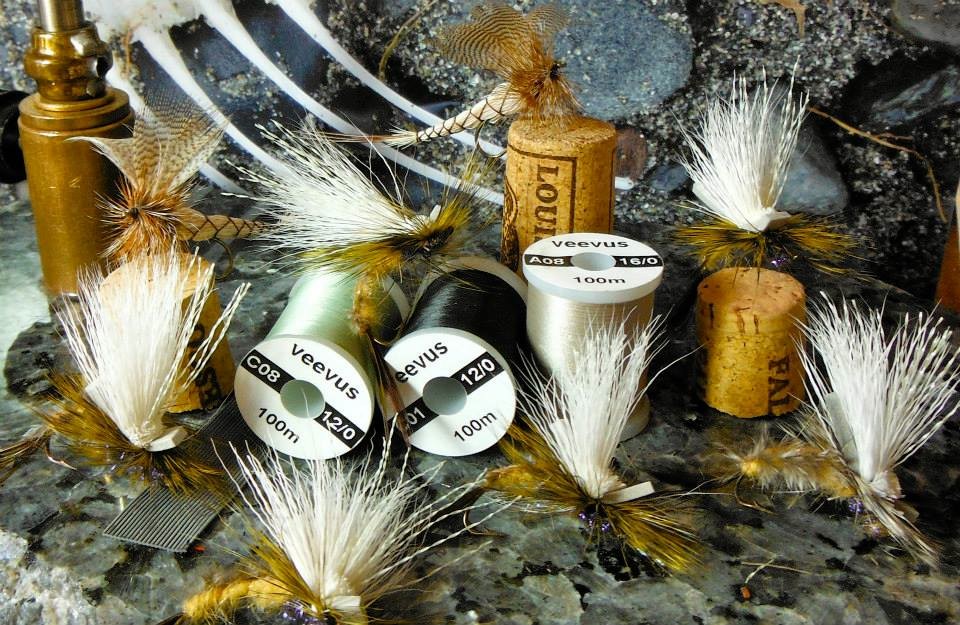 "Do-It in the Dark" Better than Sexy Hexy Emerger

Another fly tying tutorial? It is that time of year, time to fill boxes, thoughts of parachute Adams and BWO’s aren’t that crazy. I will be tying the new and improved “Do-It-In tha Dark” Sexy Hexy Emerger. With a recent introduction of UV enhanced materials from Spirit River, your basic average flies can be re-invented to become the Steve Austin version of a myriad of flies in your arsenal. 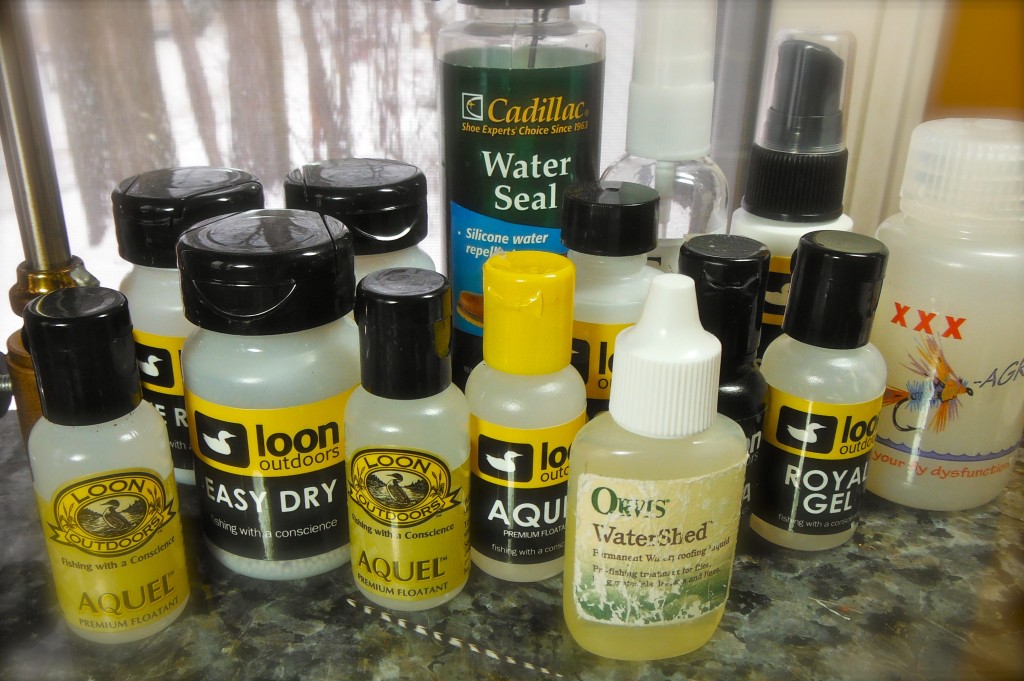 How Dry is your Fly??

I have also been doing a series of trial and error Fly Dunk contests. After witnessing a variety of ‘which floatant works best’ videos on YouTube, I have assembled a barrage of favorites and lesser known dessicants and gels to actually time lapse which floatant does work best. I hope this is not only interesting but revealing as well.