March 9 & 10 were the dates for this years Fly Fishing Expo in Warren Michigan. All the usual characters were out and we had a great time catching up with friends and family from across the region. I spoke with a representative from the Michigan Fly Fishing Club and they had very positive feedback from vendors and guests alike. Besides setting a new attendance record for the two day event- 3828 people, we also saw a lot more women who may have been drawn by the female experts who were representing the fly fishing industry. Alice Owsley(Riverside Anglers) and Jen Ripple from DUN magazine were headliners that drew some attention and held special classes for female anglers along with Geri Meyer from The Driftless Angler/ Athena & Artemis. Weather cooperated, a couple of good pushes in the press and a highlight on local Television certainly helped bring people in.

Personally feel this is one of the best shows in the Great Lakes region. There is quite a draw from surrounding state and fisheries. Al the big names in fly fishing like to meet and catch up over drinks and dinner and exchange stories of the past. It was great to see Pat Dorsey again and meet Taylor Edrington and Tim Cammisa– all class act gentlemen who share their passion for the sport everywhere they go. 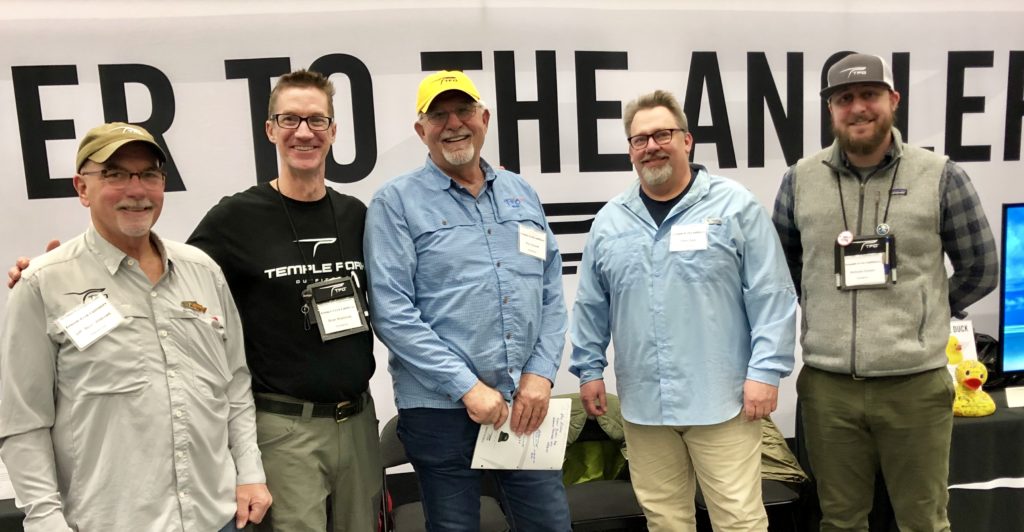 The Temple Fork Outfitters booth was honored to have Nick Conklin from Dallas on hand to talk up new rod design and product. We also had Bear Andrews, Chris Doyal and Ray Schmidt keeping the jokes and commentary flowing seamlessly from one guest to the next. Many asked where Kate was, she seems to be missed more than all of us combined- for good reason. She stayed north with the dreaded flu bug that has wiped many of us out for a portion of this season. Chris has been the man behind the camera with Ray Schmidt’s Great Lakes Fly series– if you haven’t checked them out, you should. I was interested in Mr. Doyals opinion of the show- his thoughts were refreshing.

“In spite of the trend of more women getting involved in the sport, I didn’t notice many, if any, looking at rods in the booth. Two handed interest is very high among 20 to 30 somethings. Single handed steelhead and salmon interest is very high with that group as well. Older anglers seemed to be most interested in lighter trout rods. Many seemed especially interested in the glass rods because that’s what they learned with.” Chris

I saw a lot of lady anglers in attendance for particular presentations- I know of a few fellow anglers who wanted to stop in, but we were simply 3 deep most of the day and that can put off some newly interested angler-male or female. I do believe having Kate on hand adds a softer touch and more people feel welcome to stop in. Some points of interest, and things to consider in the future. I totally agree we saw a large number of young anglers, the enthusiasm is great. 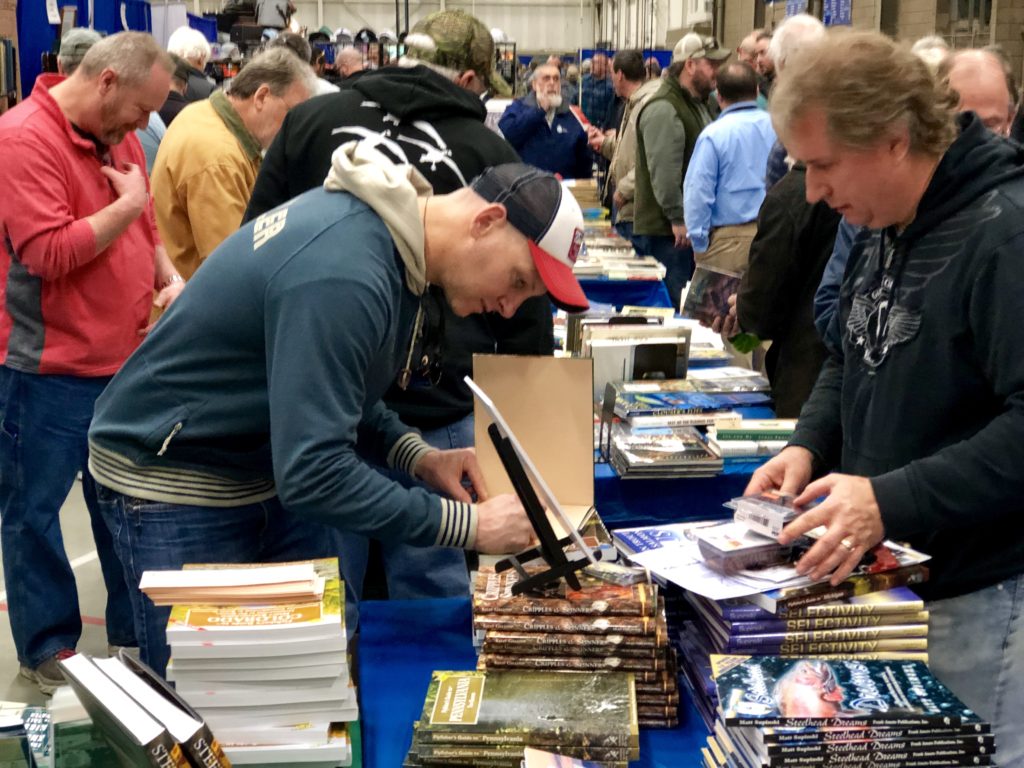 Jon Osborn stopped by and said his new book “FlyFishers Guide to Michigan” was selling like hot cakes. For good reason. Each chapter has good background, great photos, attention to detail, and yet, not giving it all away. Someone actually gave a bad review because he didn’t list exact fishing locations…. hmmm, perhaps they don’t understand- finding the next spot is 90% of the reason why we chase trout.

RT from Thirdyear Fly Fisher also said SUMMER HAZE has been a solid gold hit for us folks dying to put on shorts while chasing warm-water species. 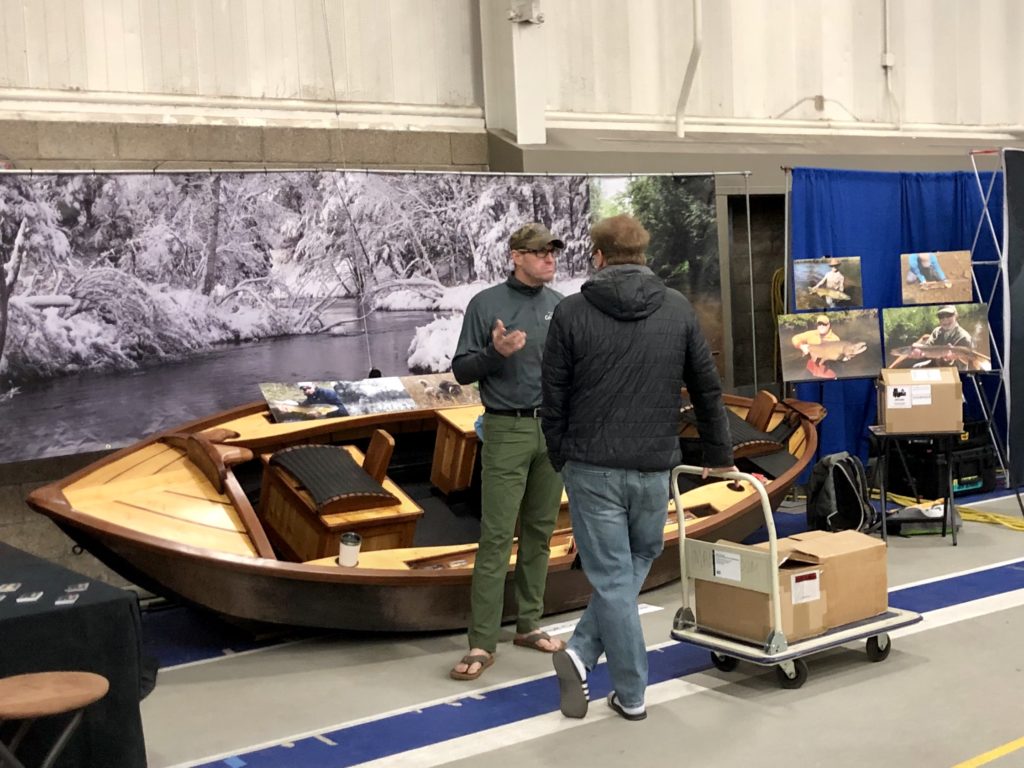 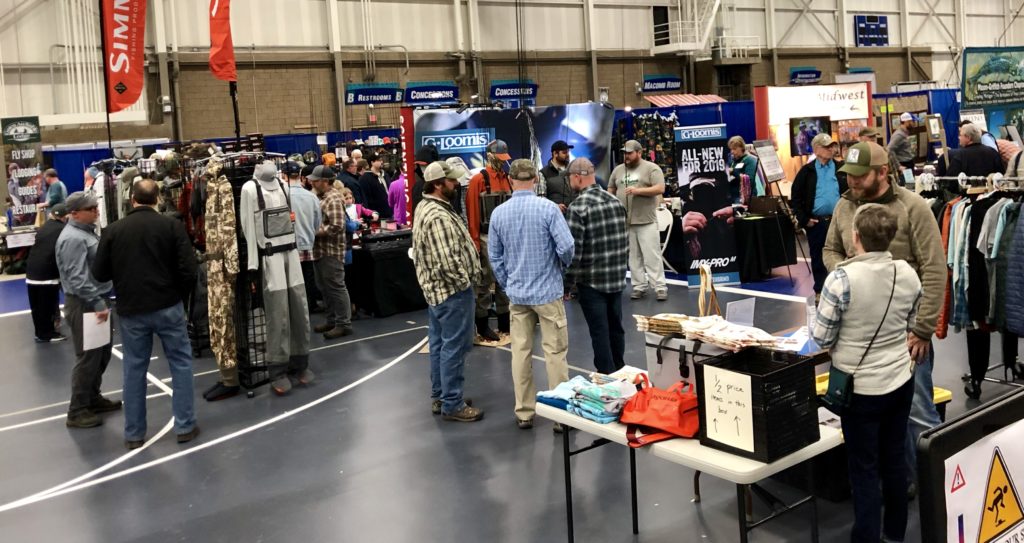 The flip-flop crew at Schultz Outfitters had two incredible days gearing up anglers in search of everything from bronze backs to Esox and everything in between. It’s always good to see Hughes, Corey and Schultz working a crowd. Check out their new digs in Ypsi. We will be on hand for DEMO DAYS JUNE 1 for TFO. Along with Blane Chocklett, Hilary Hutcheson and Oliver White.

Thank you to all who came out~ Next years show is scheduled for March 14 & 15, 2020 with Headliners Ed Engle, Devin Olsen and Jason Randall. You won’t want to miss it!! 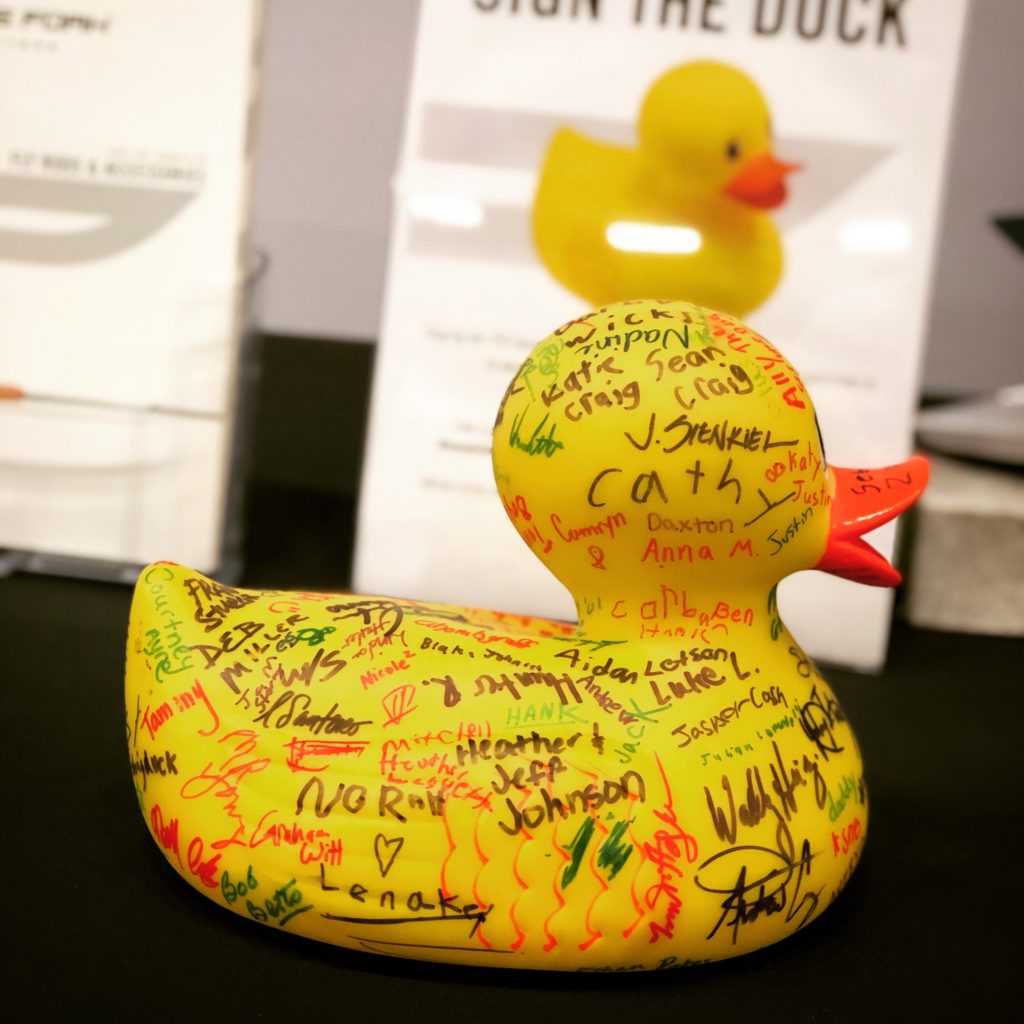 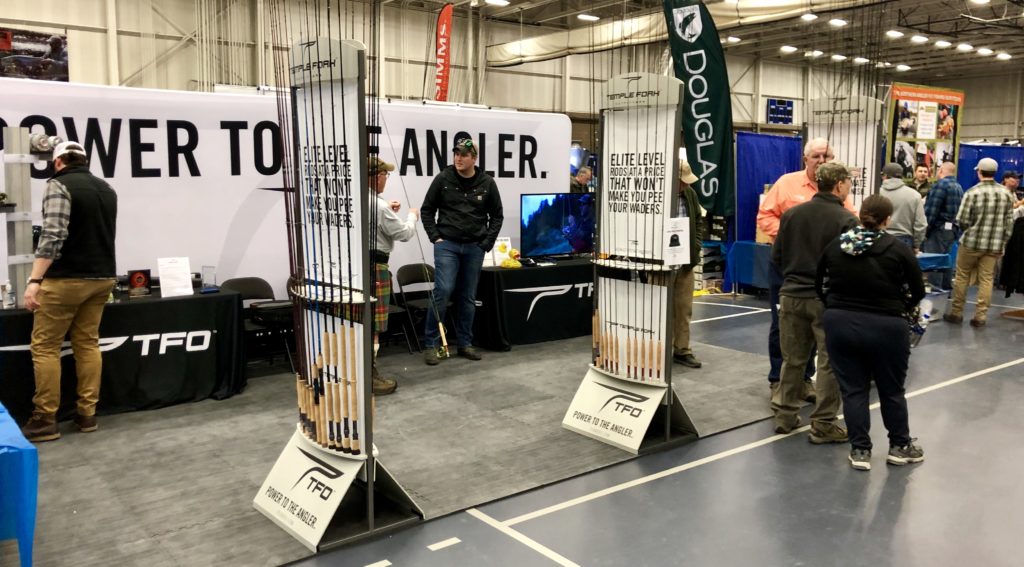 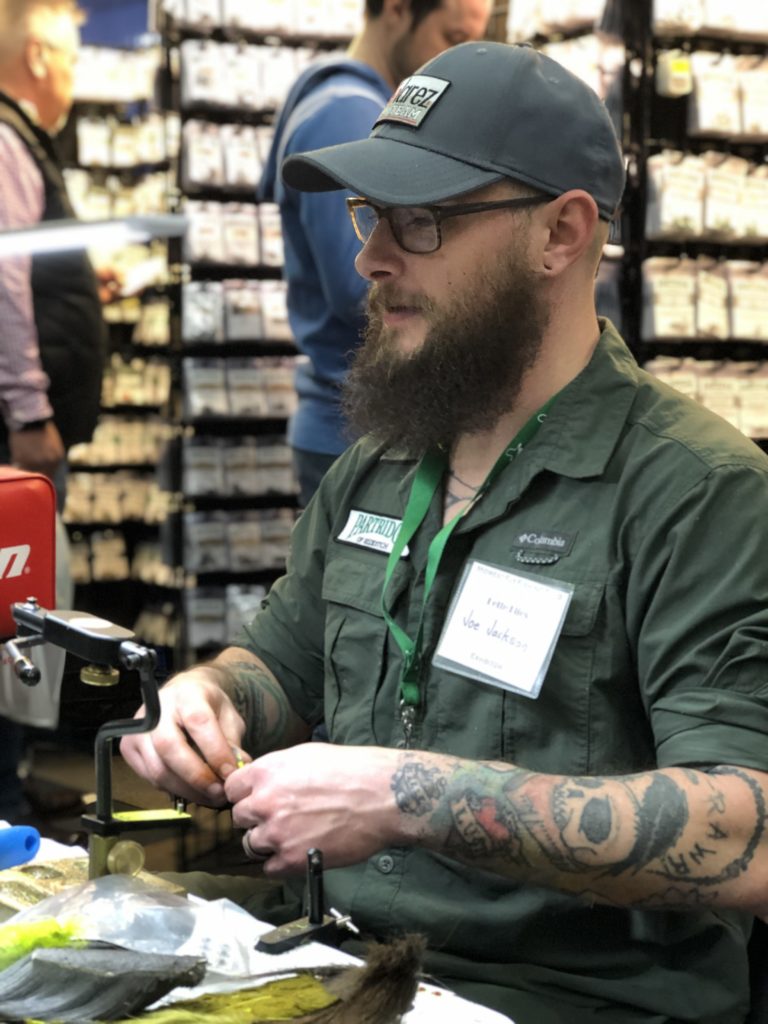 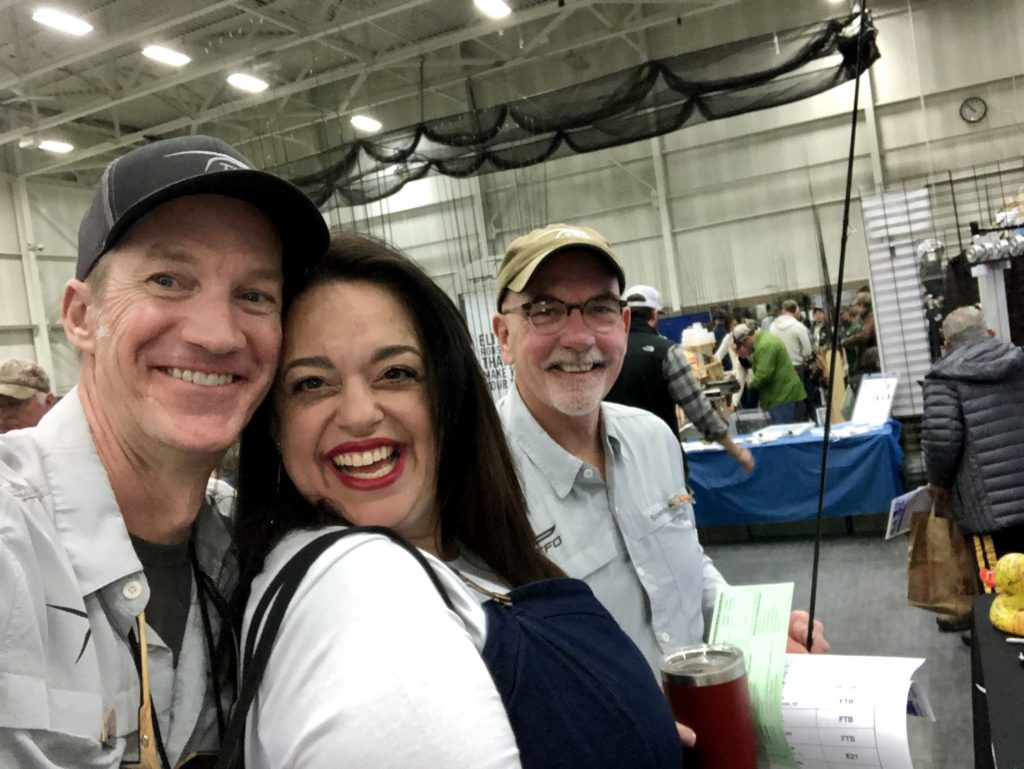 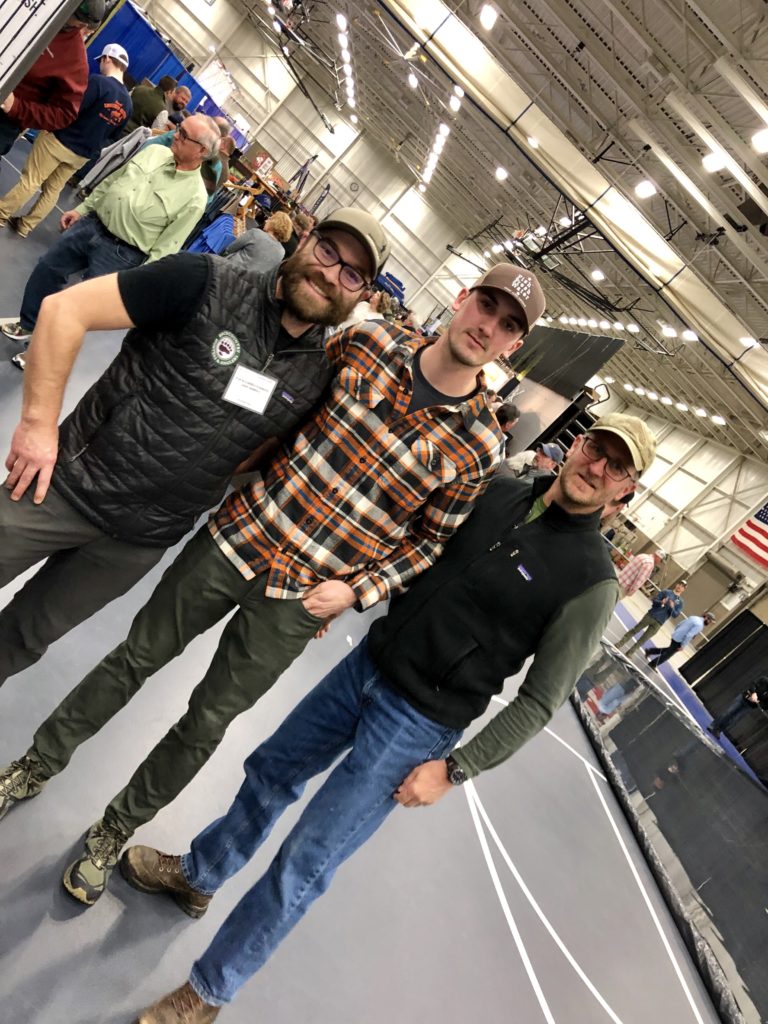 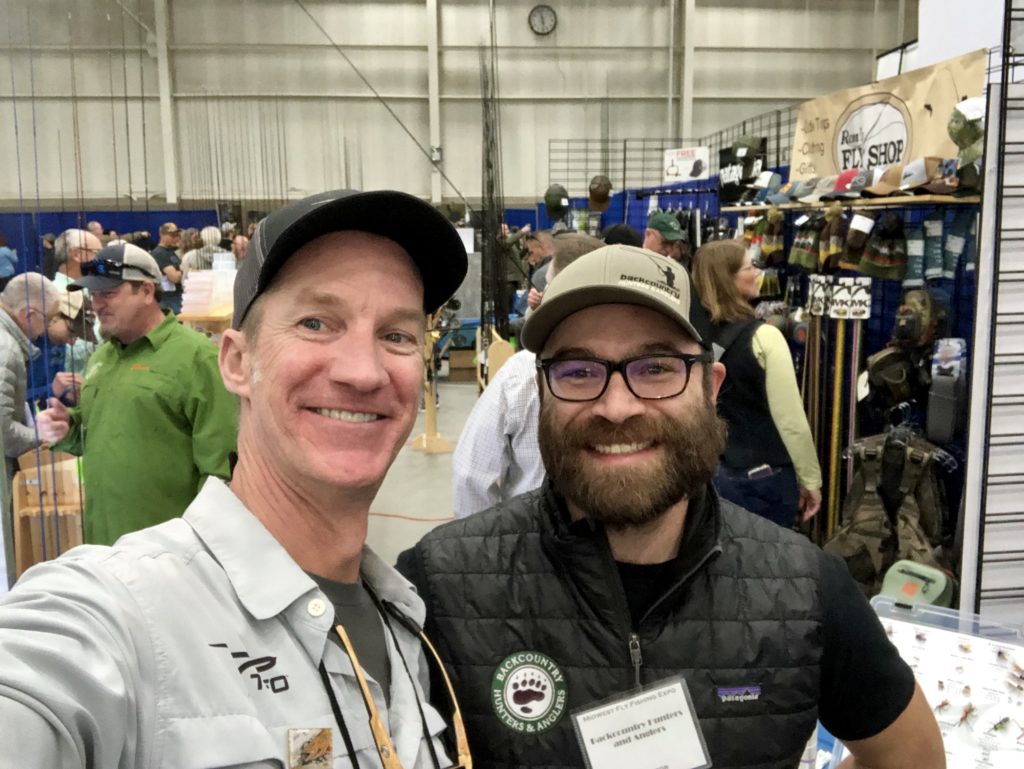 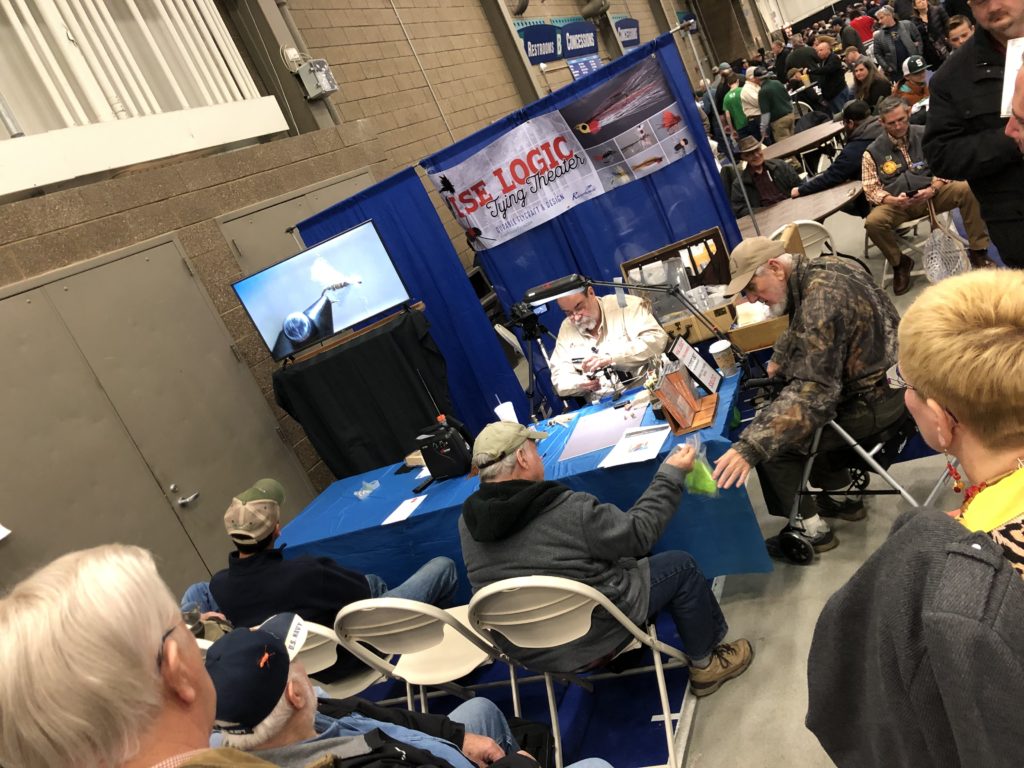 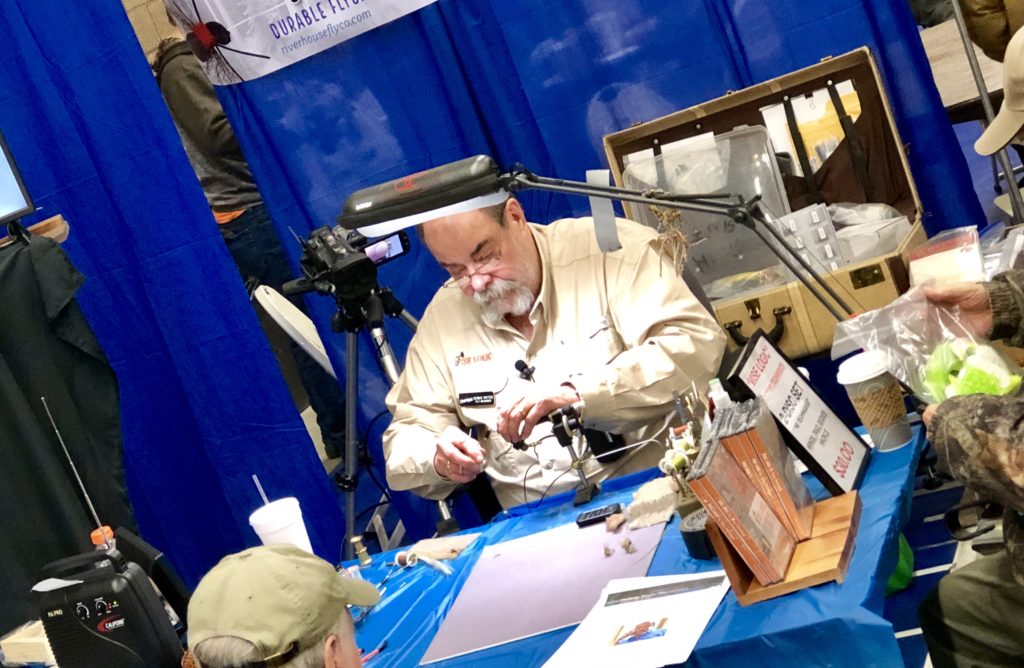 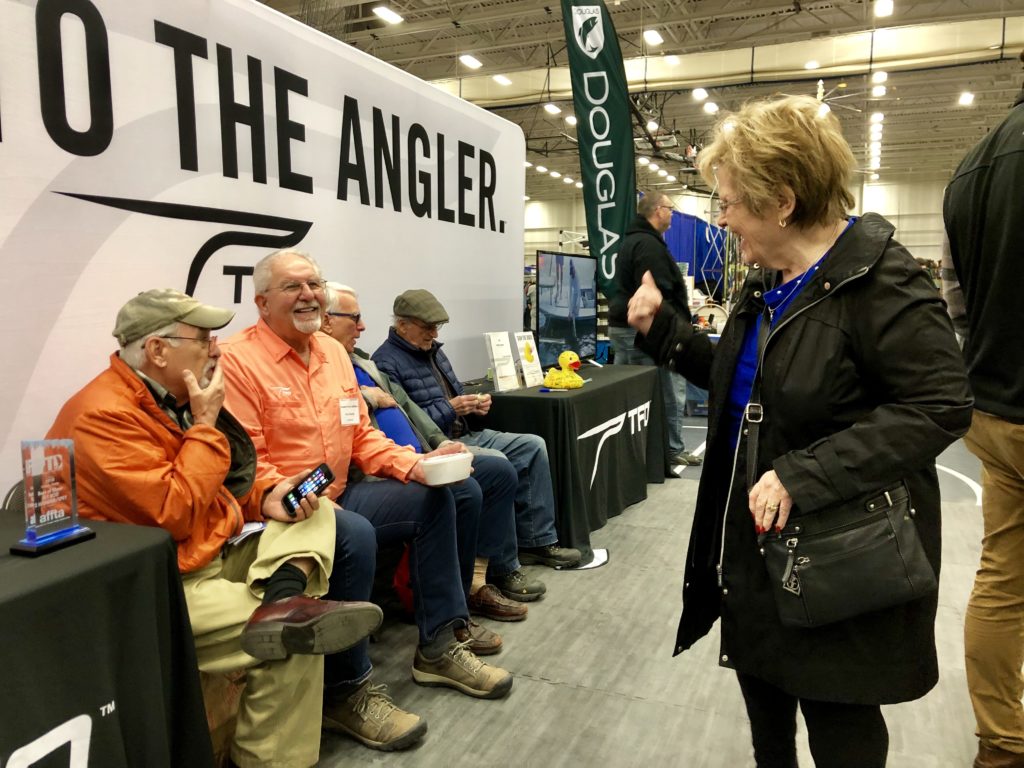 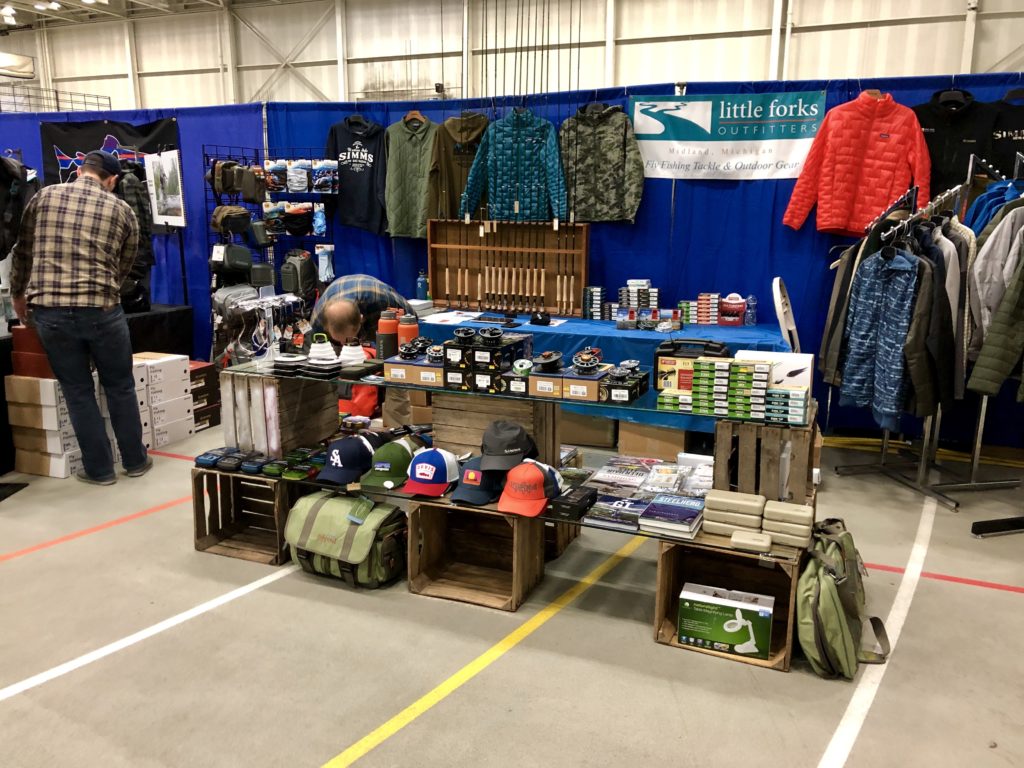 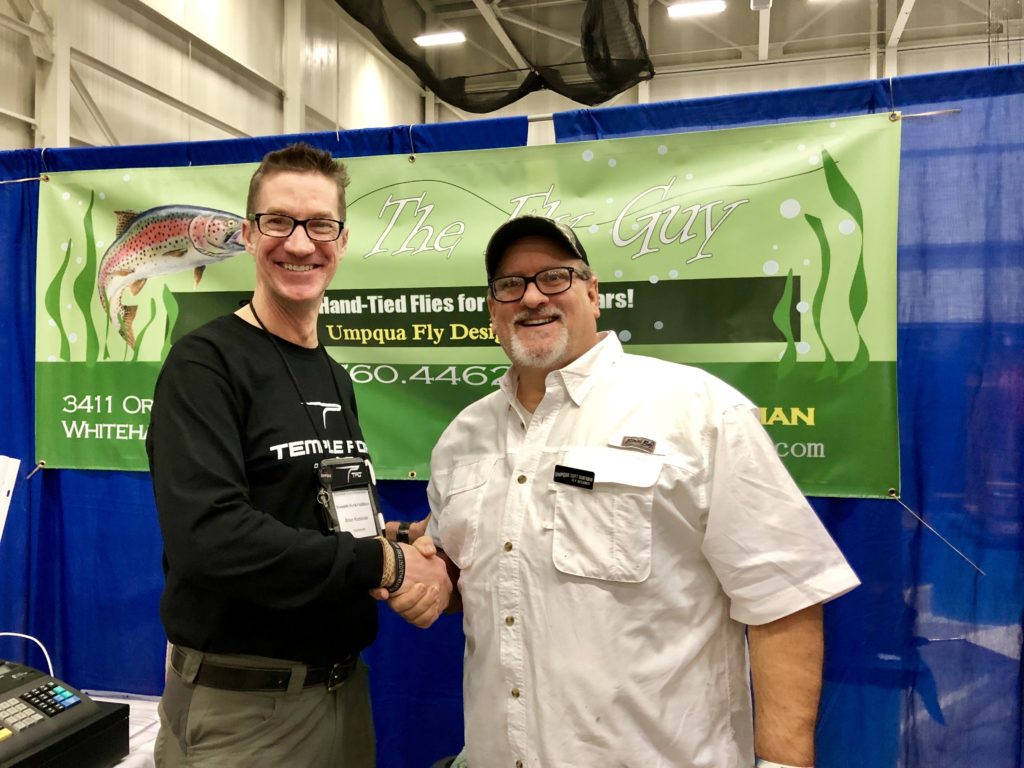 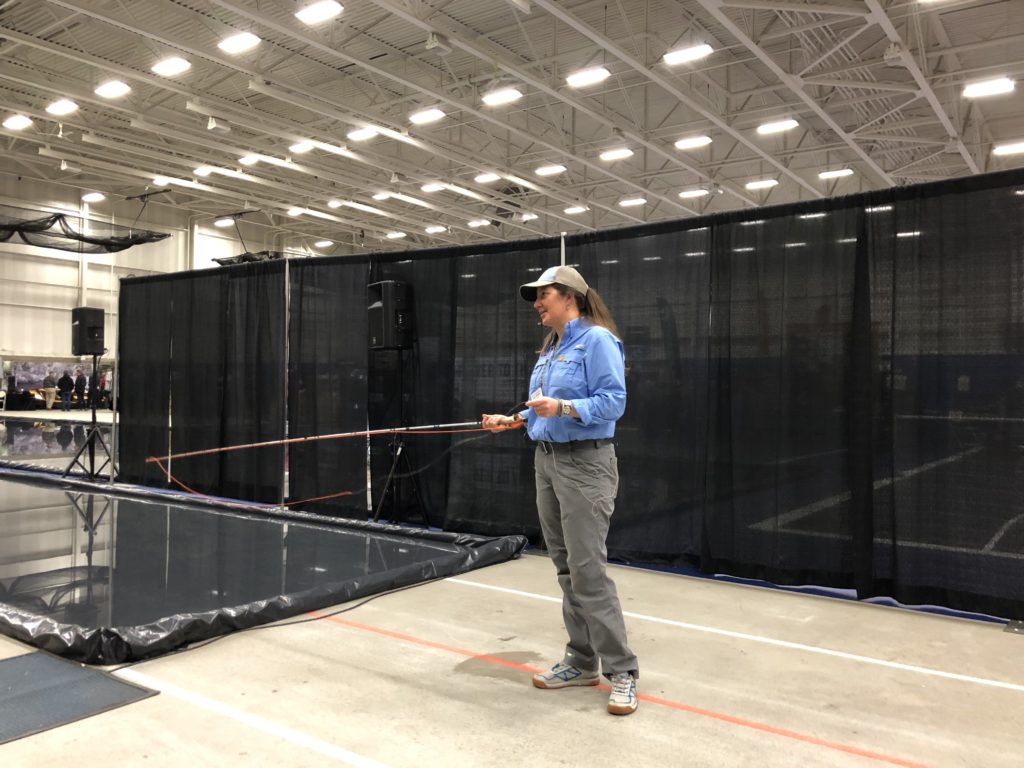 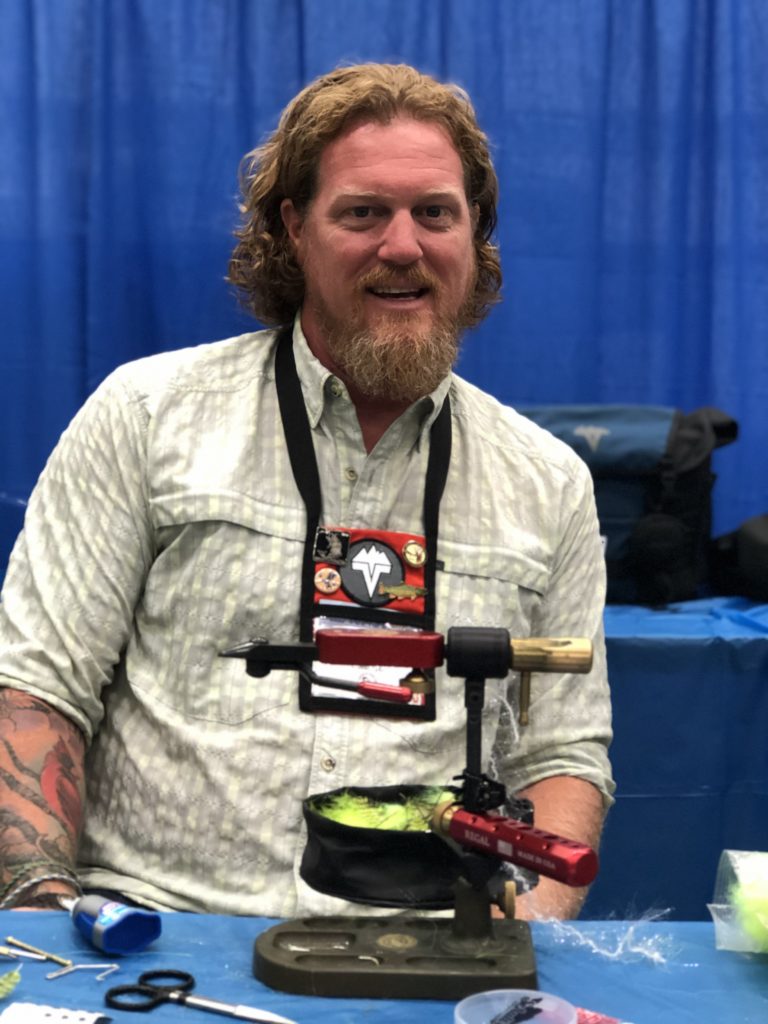 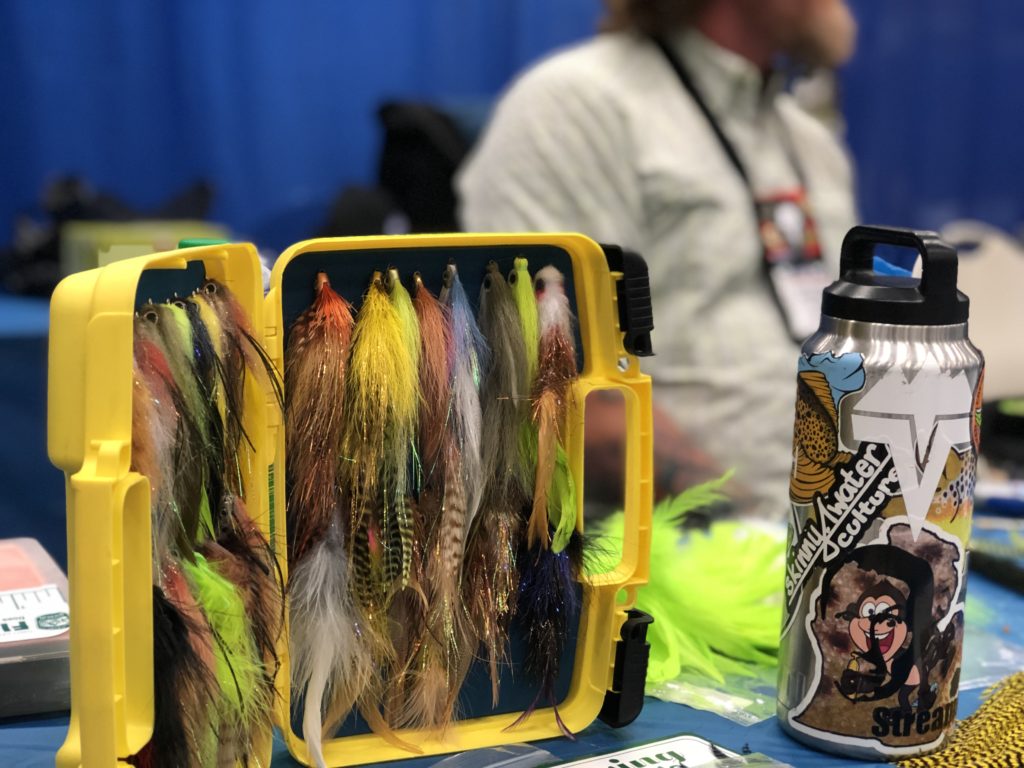 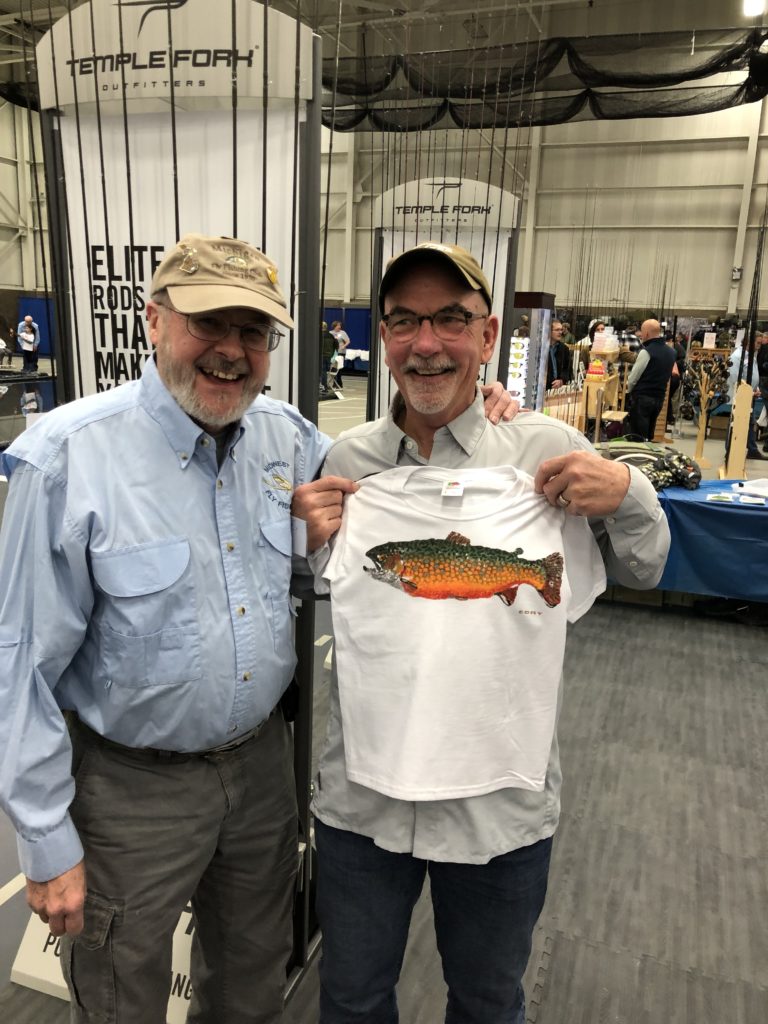 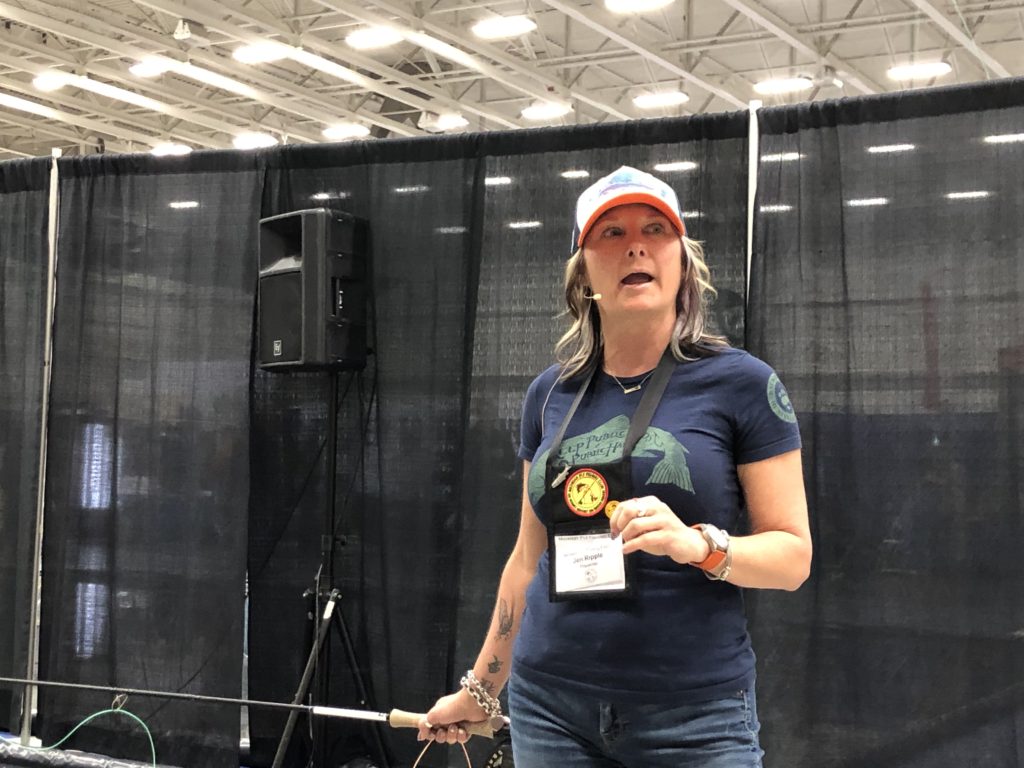 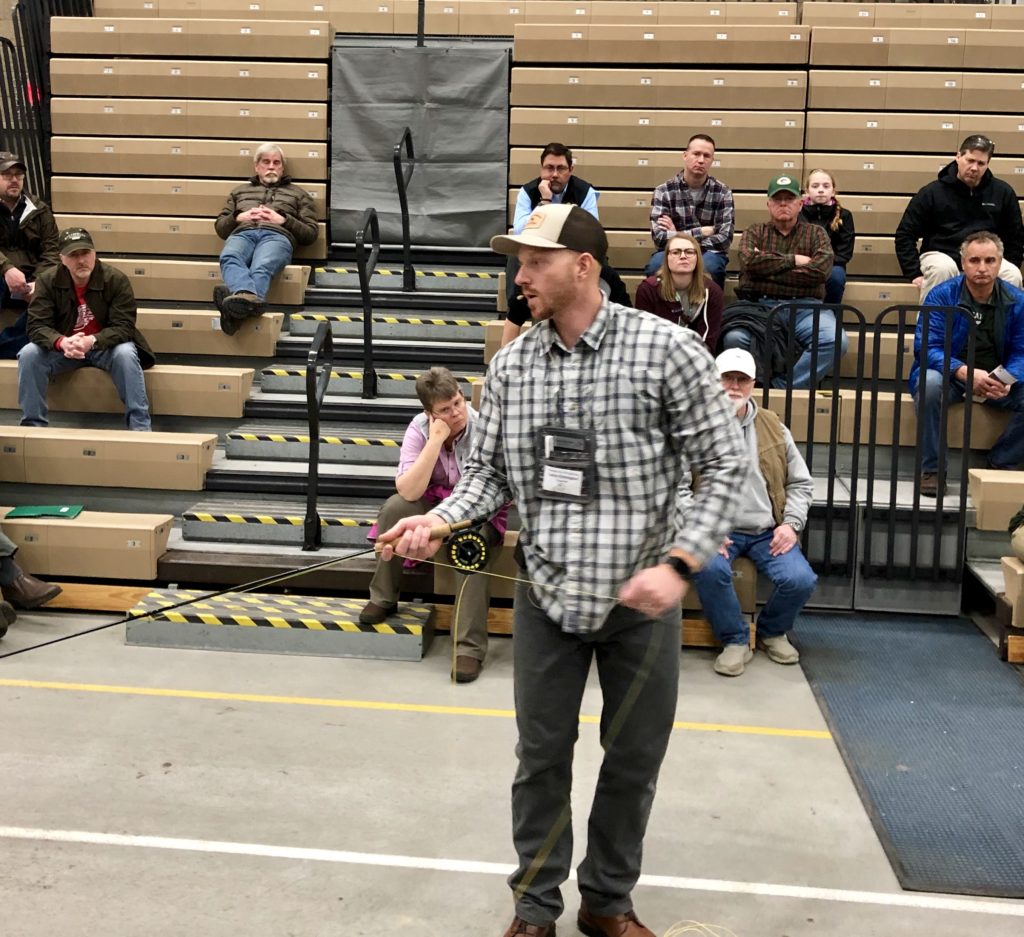 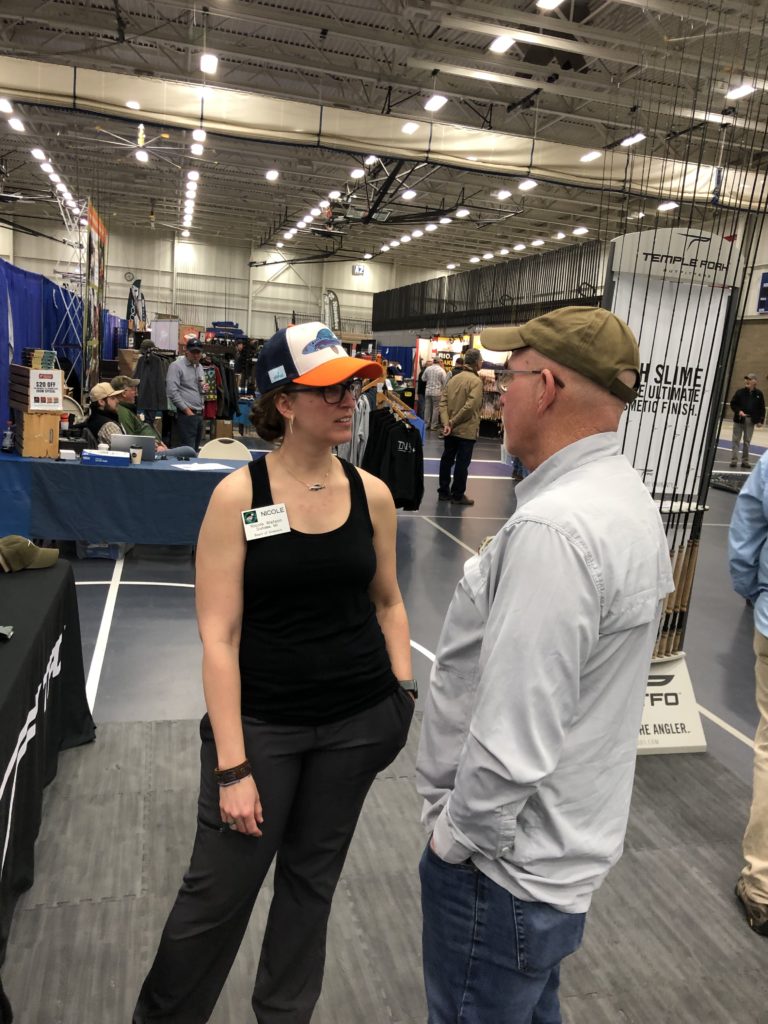 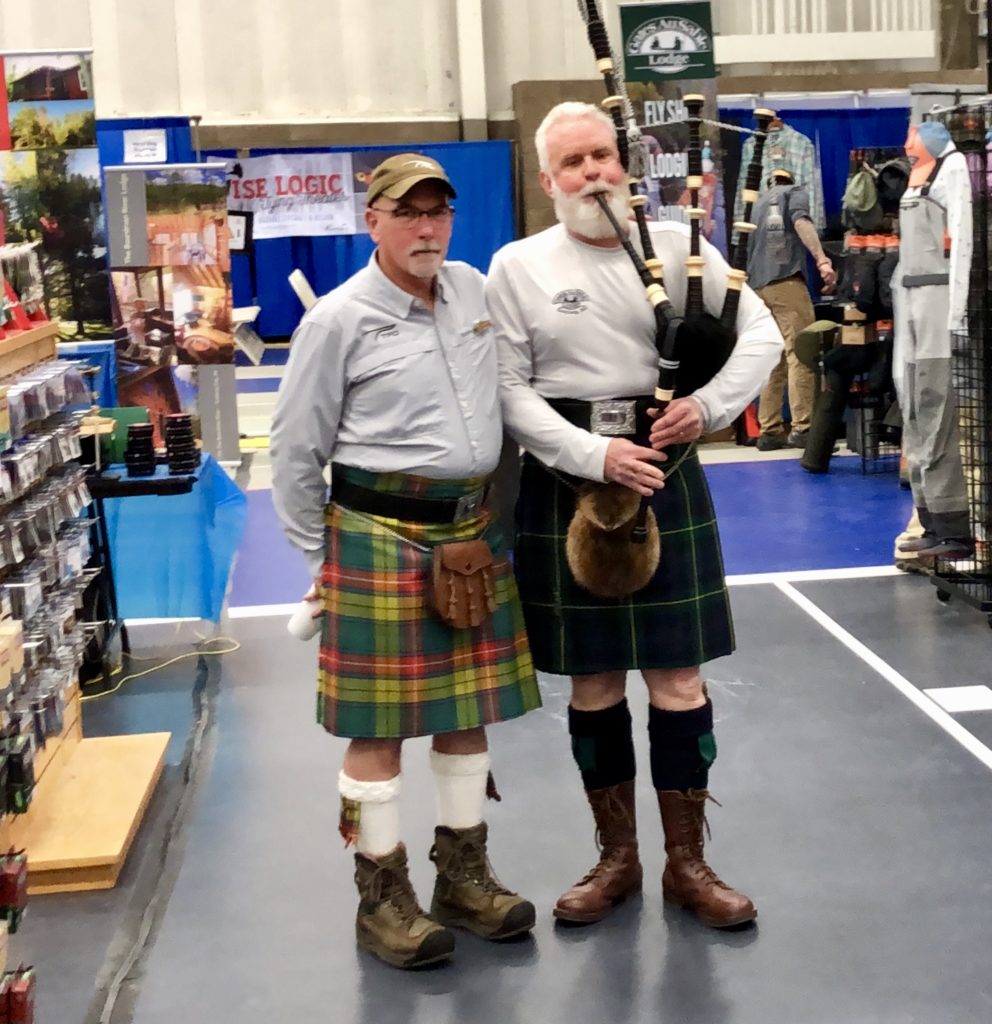 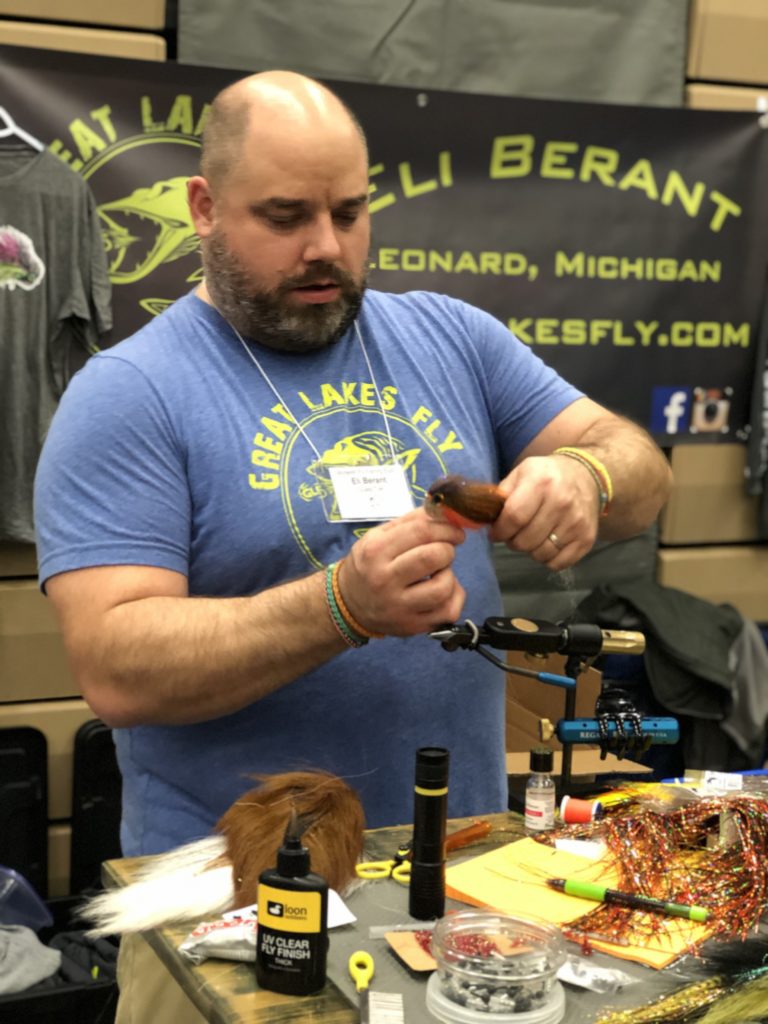 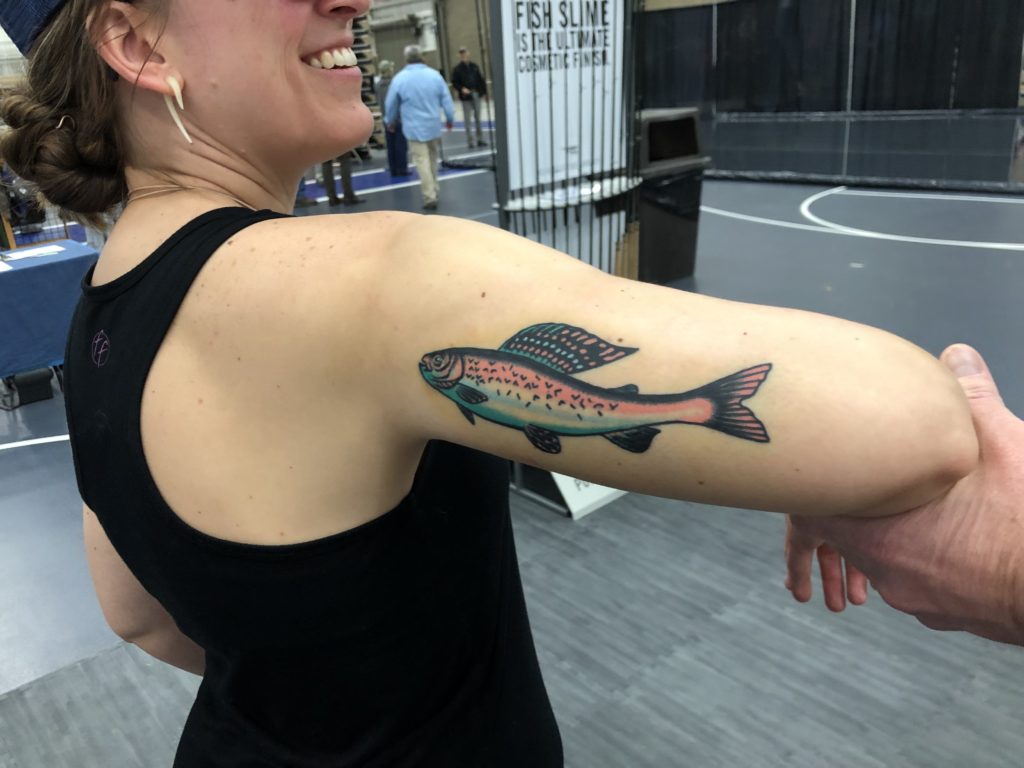 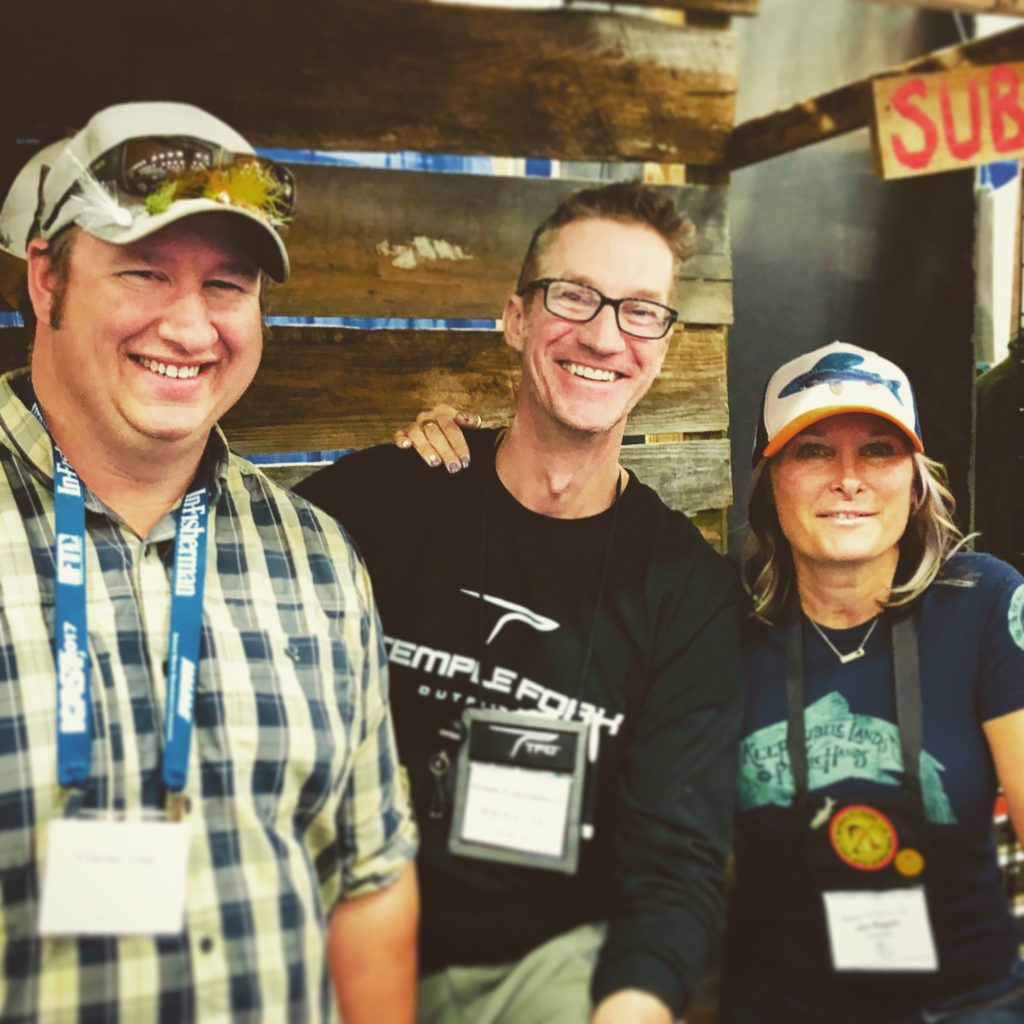 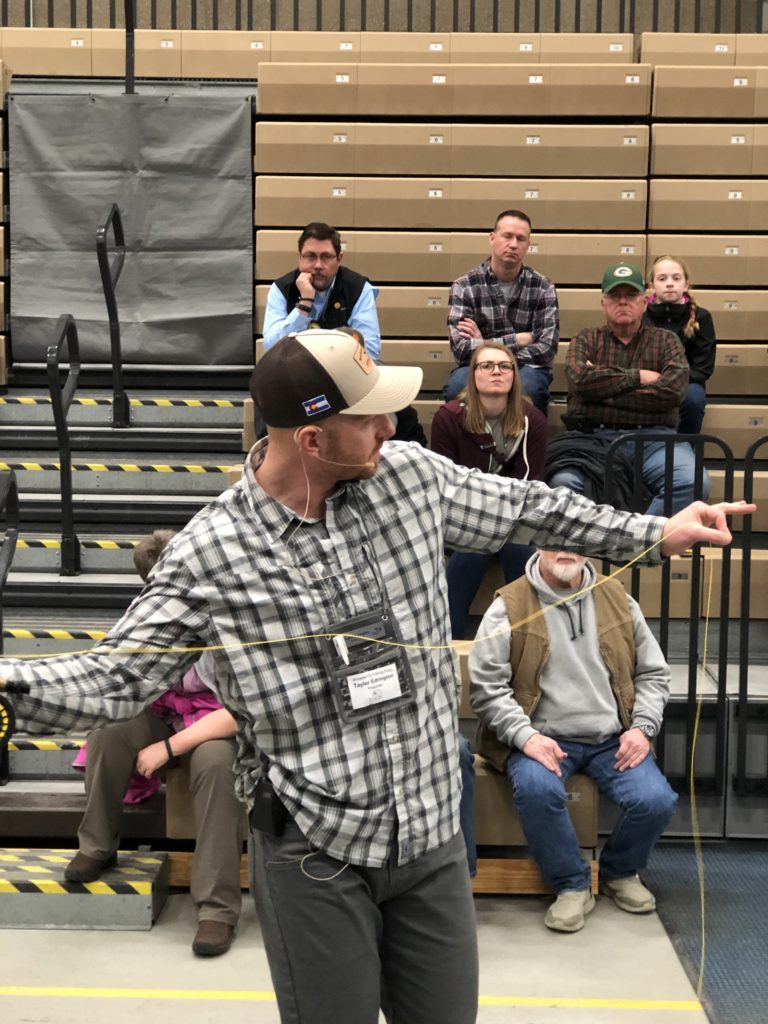