There is no time for sleeping-in here. The urgency of daylight is evident as local construction workers meander wave marks  and dodge darting iguana’s on three speed banana seat Schwinns in front of the villa at 6 am. I cautiously tip toe across the teak floor, ever so careful not to disturb the scorpion that has eluded his shadowy den. Bleary eyed, making a fresh ground local Arabaica coffee to watch the sun crest the horizon, out a distance where the waves crash upon the reef protecting this magnificent fishery. Amazing colors of pure excitement match the anticipation as I string up my 9 weight and assorted collection of last minute tied Gotchas and Bonefish Bitters, this is San Pedro and it is nothing short of an any Midwesterners salt water fantasy. Bonefish are plentiful out the front door. Tarpon will take a short water taxi, while permit make their occasional appearance to heighten your blood pressure. The people are pleasant and welcoming, smiles are contagious and genuine. For the epicurious, food is beyond imagination, Conch Ceviche will ruin you. I won’t even consider ordering it anywhere else.

This was back in 2001, how I got there was nothing short of miraculous- Let’s just say I met a former marine/sniper on the Muskegon river with a 16’Clacka from Chicago who then met and fell in love with a co-worker of mine, sold his Harley, Drift boat and Hummer to fly us all to Belize to get married on the sandy beaches under an altar made of palm frons in exchange for his T3. It is vividly etched in my memory because much like this resource, I had just cleaned up my life and got off the streets and kicked the bad habits that would have kept me spiraling down into the abyss. The Belizean government saw the beauty in the second largest coral reef (185 miles) that extends beyond the  length of its shoreline and many snorkelers travel from across the globe to swim with a variety of reef fishes including nurse sharks and barracuda. The area is not unlike any other Central American state, hurricanes routinely purge the mangroves and estuaries, construction can be akin to witnessing chameleons giving birth. The Bonefish Tarpon Trust has diligently worked in this region to spread the conservation practice of C&R since 2010. Other Central American countries have followed the model, more should pay attention to the millions of tourist dollars fly fishing provides for a community. 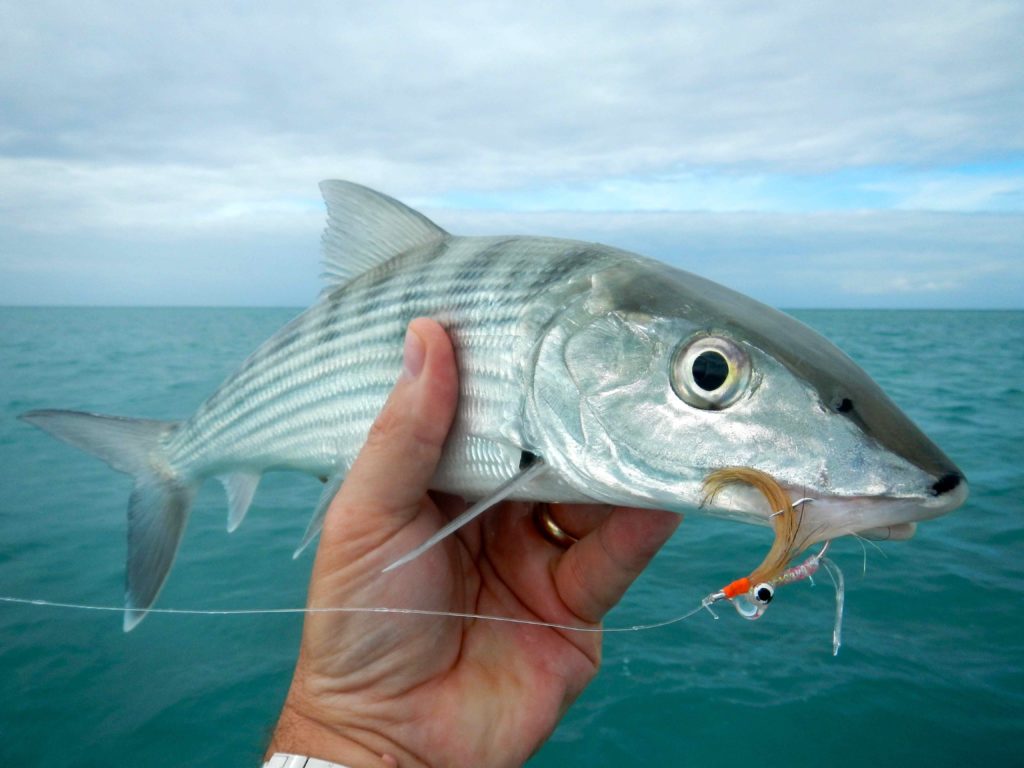 I have since travelled to Saint Maarten, DWI and had experienced catching juvenile tarpon waiting for shrimp carried out the with the tide under the Blue Bridge in Simpson Bay. Among the broken glass and plastic bottles that adorn decades old fishing nets on the large man-made monoliths, I fished with locals who ran a #40 LINE  around the bottom of a 5 gallon bucket and chucked out bait on large circle hooks. When I hooked my first 15 pound tarpon on a chartreuse Lefty Deceiver, my new found fishing buddy yelled “Sabado! SABADO!!”  Did that mean good? Bad? Faster? My rusty Spanglish soon gathered it referred to the species of fish, but also meant table fare. The non-paid guide sprang from rock to rock with the agility of a deft iguana who basks in the sun on these very rocks mid-day, grabbing my line and pulling in my fly line and quickly breaking off my much lighter leader. After a few “Gracias, mucho gracias” I thanked him for the assist & moved further down the channel to have my own area. The realization set in that these guys aren’t down here for the mere sport of tagging into a leaping Silver King. 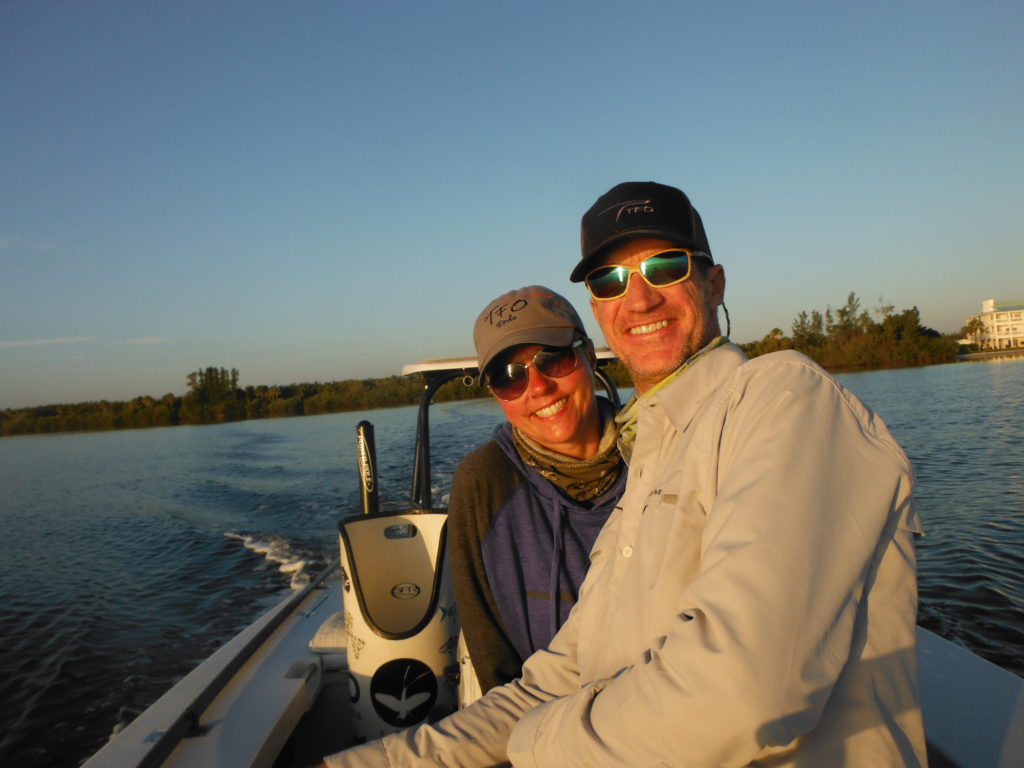 Fall of 2018, post Hurricane Irma, we went to Melbourne, FL and experienced the Banana/Indian River with Captain Rick Worman of FLATLINE Guide Service. We immediately clicked as he poled the skiff into little inlets and we hooked a few #60-75 poon, decent black drum, and redfish and we talked conservation, politics of the region and the overwhelming amount of sewage that has contributed to algae bloom we saw in the north section of the estuary. A year later, I went back to see a definite lack of fishing due to the RED TIDE and I immediately felt the same gut wrenching feeling Capt. Rick has when he is on the water. Fish are showing up dead by the thousands. The Ocean is crying for our help, from many facets of the world. There is no time to sleep on this one.

Reach out and do your part at bullsugar.org

A few months ago,  AFFTA, The American Fly Fishing Trade Association was running a guide essay competition to raise awareness to the various crisis happening in our salt water resources- I entered, but did not make the final cut. The competition among those of us who are passionate about or resources is a fierce & beneficial. Look forward to the winning entry. Tonight we head out to attend local F3T in hopes to see others knee deep in conservation projects near and far.