How was your Summer? Besides fast, way too fast, it was certainly wet. Fishy and wet. June seemed to be the month of summer that appeared to be on par with a warm one, then a sudden shift in weather pattern made for a rather damp June.  Keep in mind, I am speaking of northern Michigan, many parts of the country experienced some of the driest seasons in the past few months, but not near the 45th parallel. Our water levels are, put it mildly, on the high side. Docks that were dry only five years ago have waterlines at or above the deck. This also made for some very unique and interesting fishing.

The Hex hatch seemed to start off with a bang, mid June temps quickly reached a prime 80º to elicit hatch activity and many anglers were excited to get out of town and head north. Then, without warning, a sudden drop in temperature and a deluge of rain caused for the magnificent large mayfly to pull a Houdini trick- or did they? Sporadic hatches occurred on rivers across the region, but mostly at the same time. Some rivers reported very little activity and still others were in full limbata glory. I tried to steer clients to waters that had less pressure, but the trout proved picky and selective. A few decent fish were boated and their healthy disposition backs up a theory that the higher water and mild winters have been good for much of our trout population, pure speculation by a non fisheries biologist.

Thank you to the many new clients and always deepest gratitude to our regular anglers who we look forward to fishing with every season. A few shots from the summer of 2017: 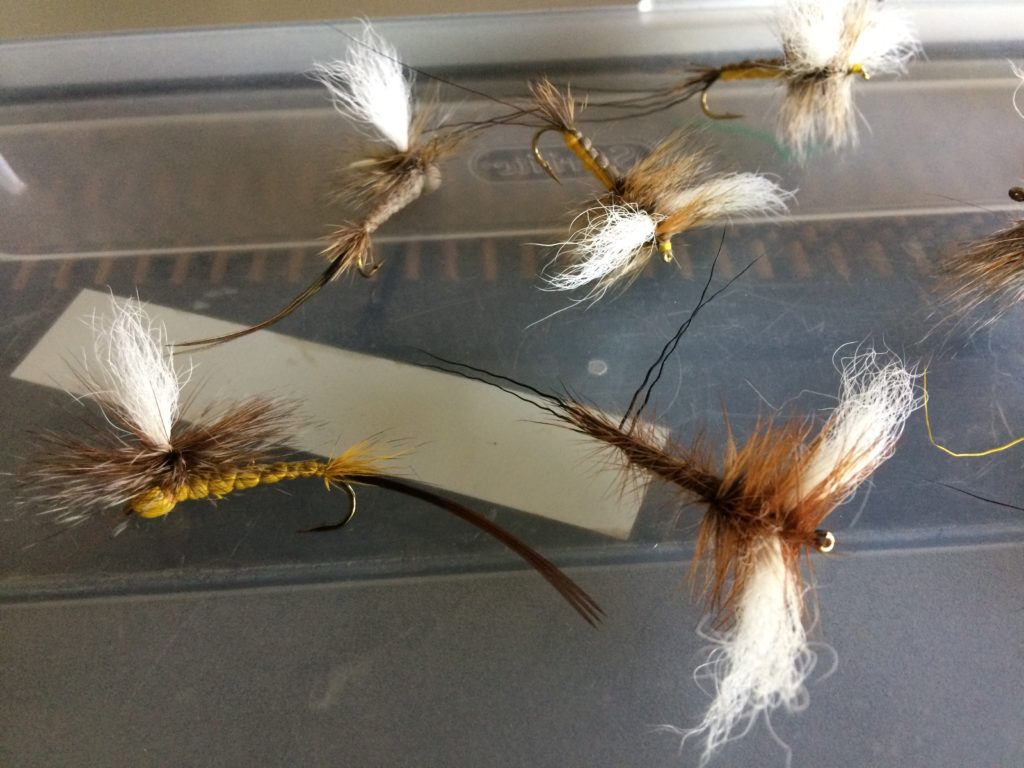 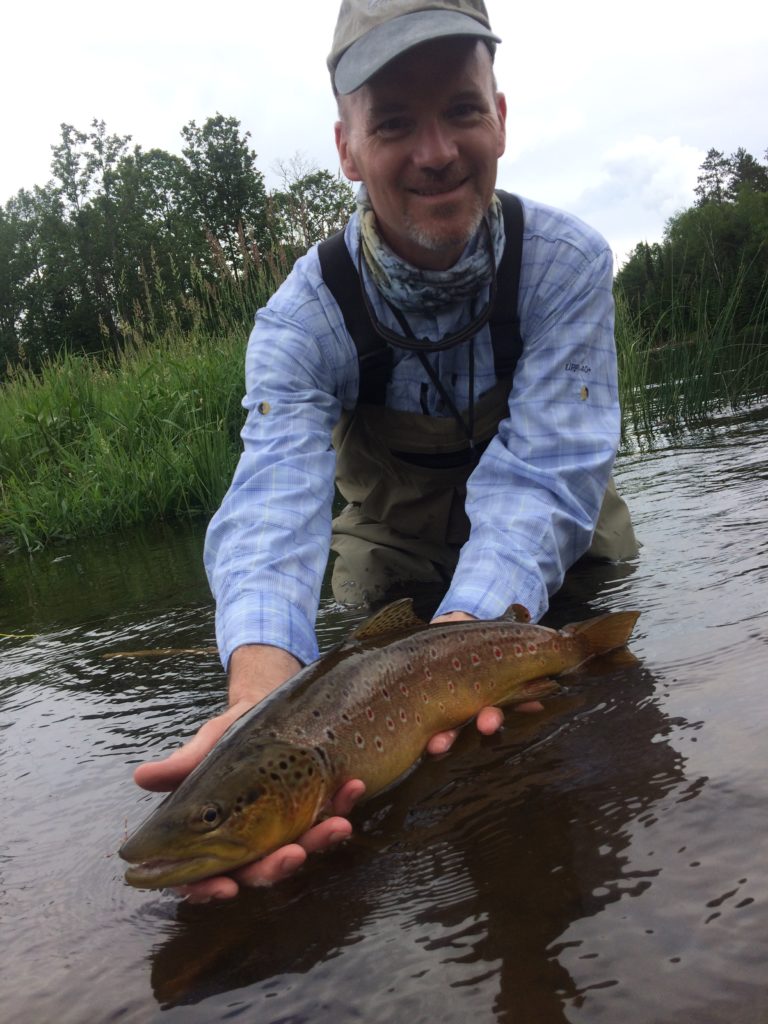 The Skopper brought this guy to the surface. 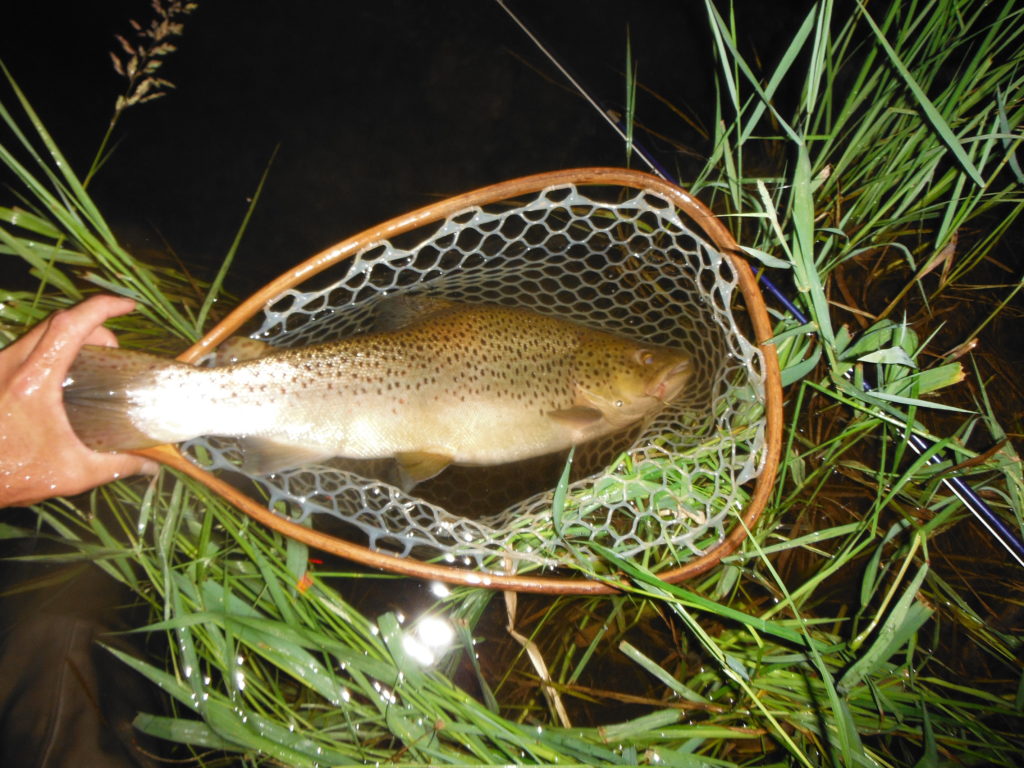 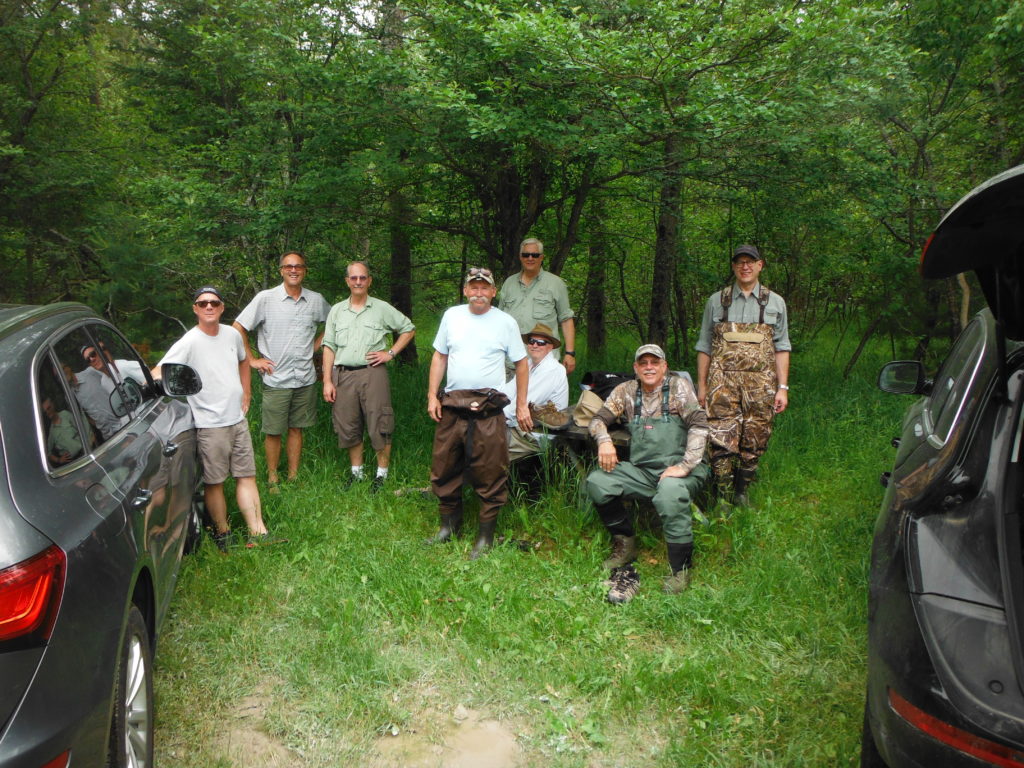 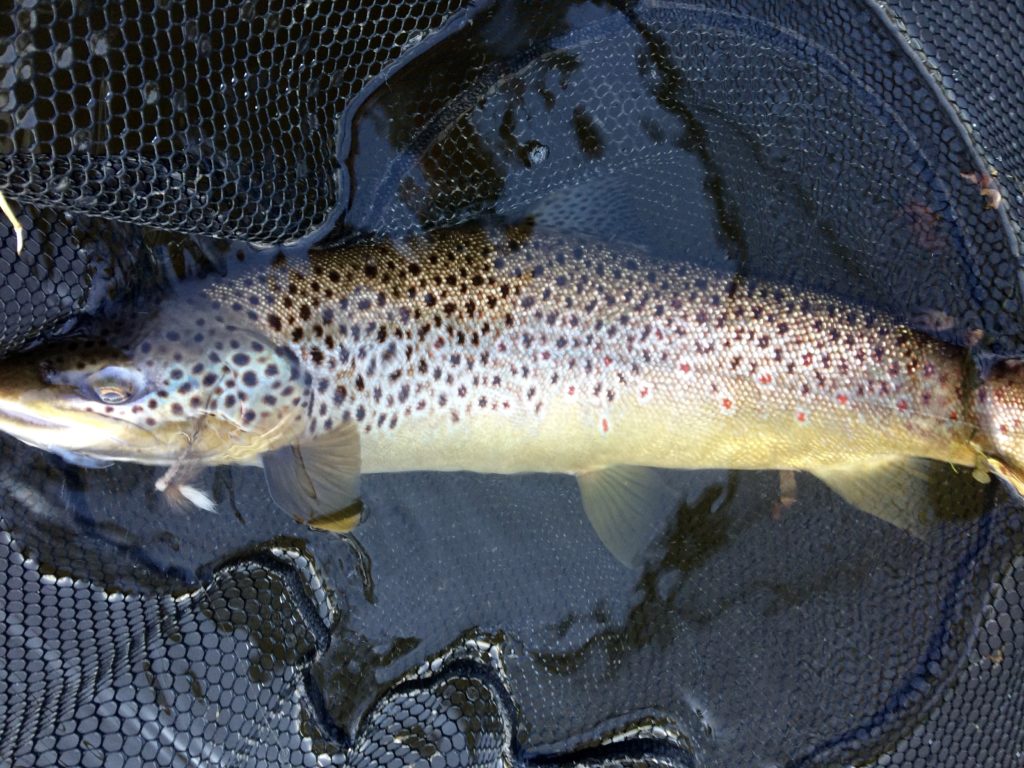 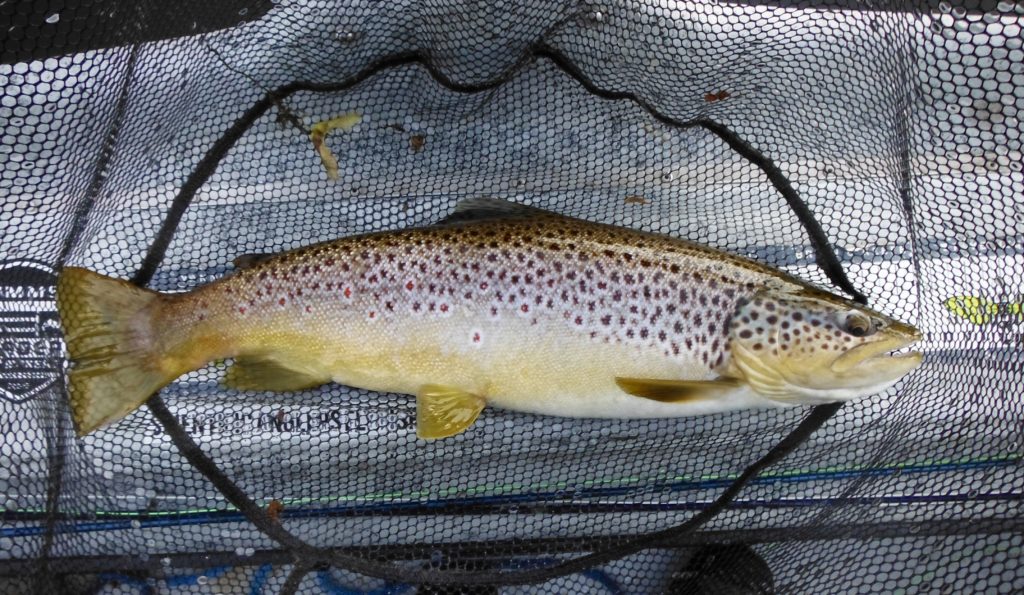 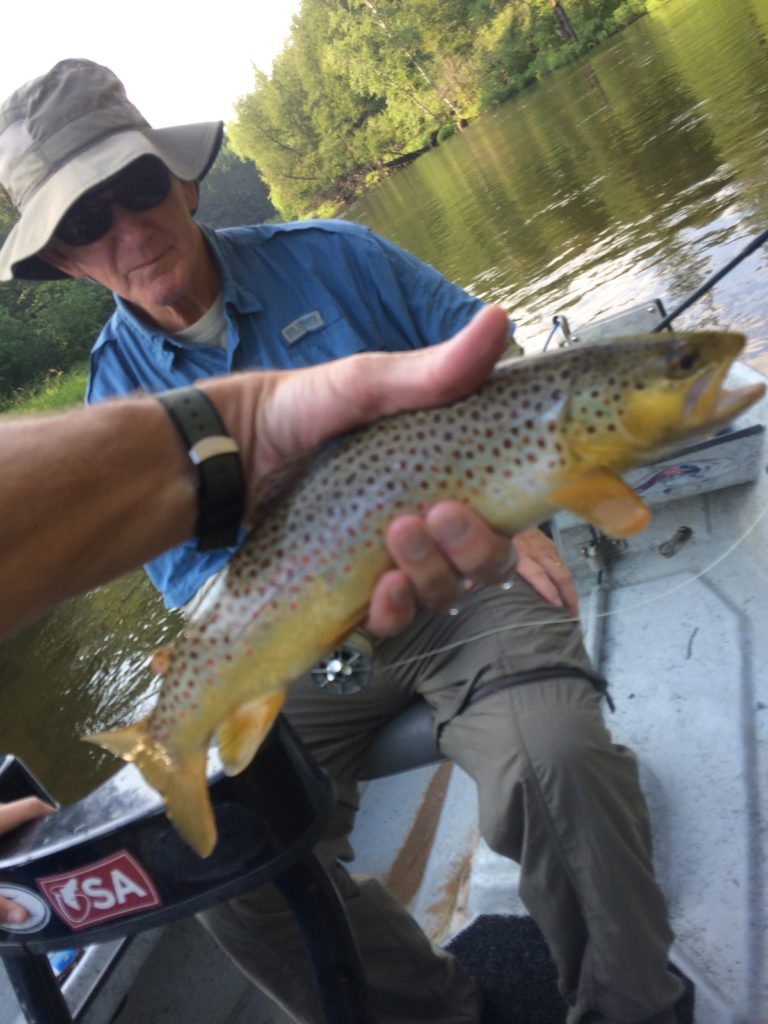 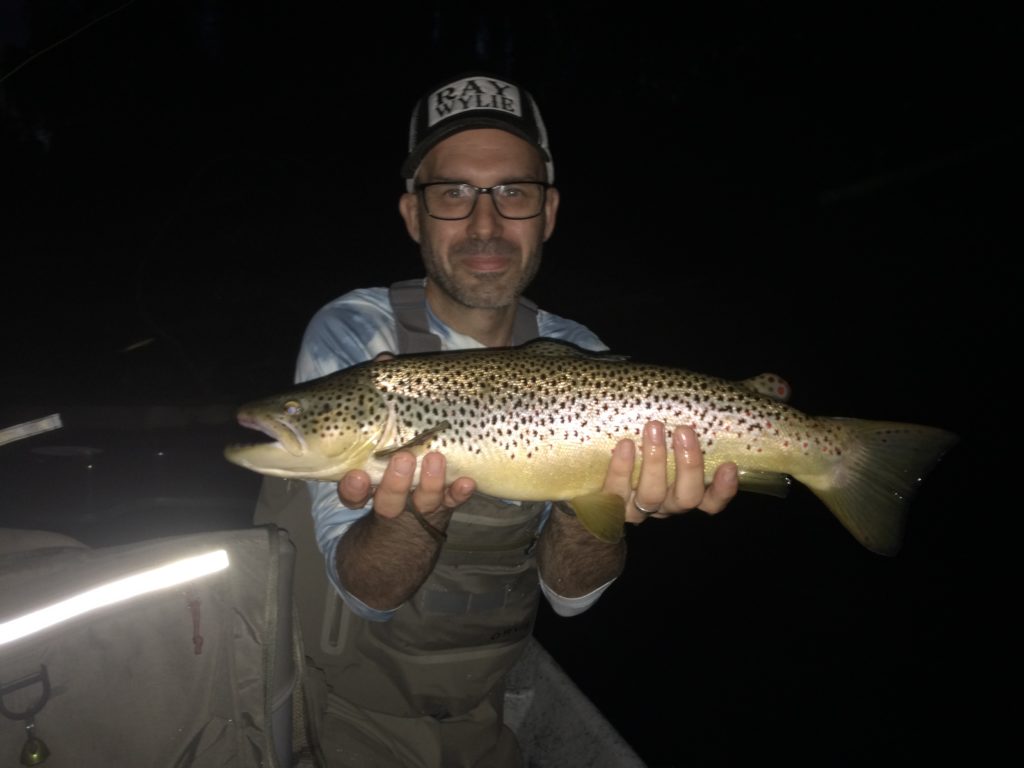 There is plenty of great fishing for the rest of the year. Fall streamer fishing is shaping up to be the best one could hope for, colors on the fish and forest are well worth a float down a favorite river. We are getting into a few decent rodent munching  midnight monsters, book a trip with True North Trout, we look forward to sharing some time on the river. 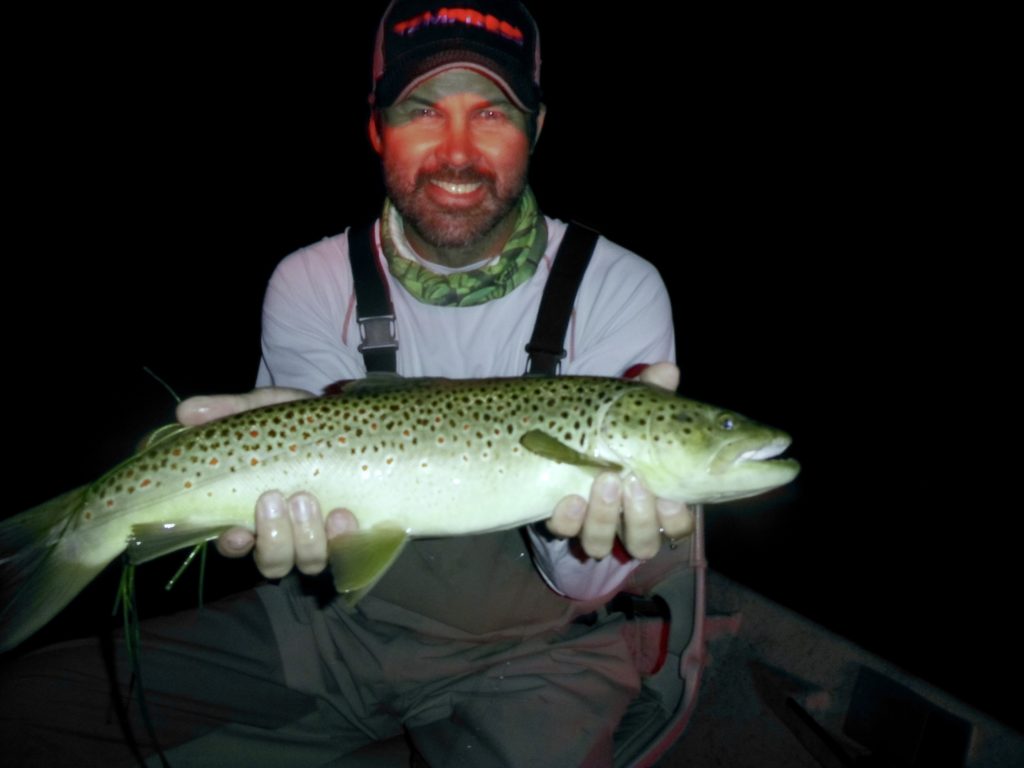 Time to get your mouse game on!!