It’s a shame. It’s a tragedy actually. Not for me, but for the young children who have yet had a chance to catch a salmon. I’ve caught many in my day. Many clients who go on the river with me know that I’ve had my share of salmon back in my younger days on the Pere Marquette. It’s unfortunate though, those days may all be gone. I took a walk along the Boyne River with my daughter today and we saw 4 or 5 fish, at most, and dozens of empty redds. 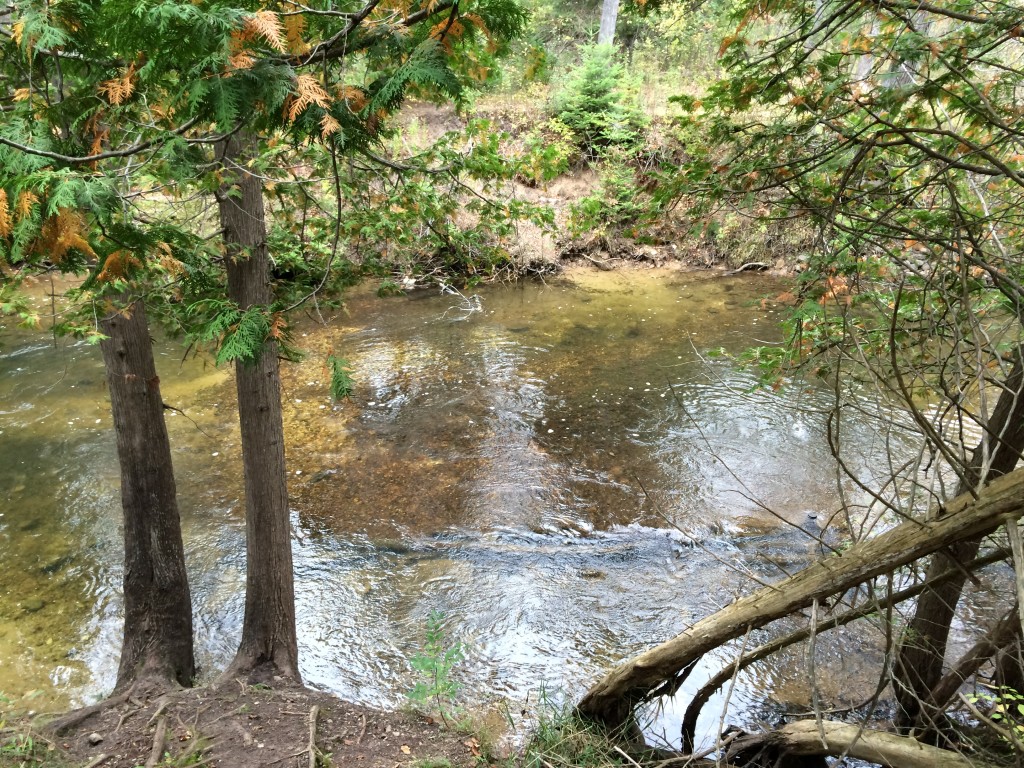 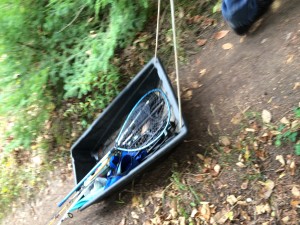 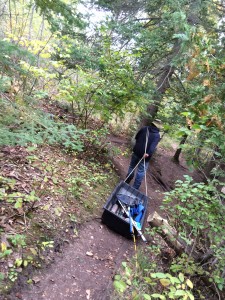 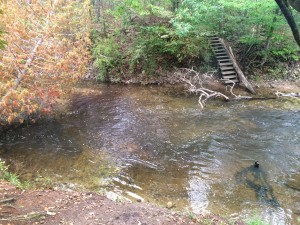 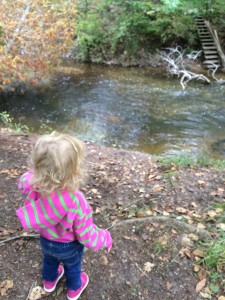 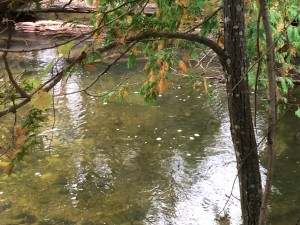 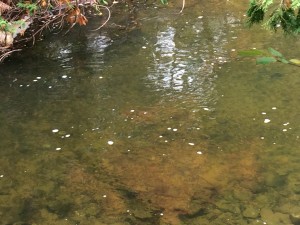 We watched as five anglers encompassed a pair of mating fish with a barage of hooks and lead and it left little wonder why we have fewer salmon in the river at this time of year when there should be hundreds of paired up chinook salmon. We have literally snagged the population into non existence. Gone are the lawn chairs at the bridge who were accompanied by coolers and ruckus parties, and boasting stories of 30-40 fish days. That was just last year, the delicate ornamentation of 30# line and bobbers with silvery dewdrops of lead remain orchestrated above on the power lines. And we wonder where they all went? Not really.

Who is at fault? Many would like to point a much maligned finger at the DNR for not keeping up with stocking, but it is not entirely their fault, if at all. Understand, they had a good run, really. Runs across Lake Michigan are down 75% from 2012, which was an epic year for large salmon, eerily similar to just before the crash of Lake Huron. From the late 1960’s to days of my youth fishing in the Grand, up until 2015, we have seen more really big fish in the rivers each fall than this state has seen in centuries prior to the salmon’s introduction. They have lost their primary food source, the alewife, which is invasive from the shipping canal and their demise was brought on by the last two decades of zebra and quagga mussels filtering out all the phytoplankton from the Great Lakes.

So what is next? Very hard to tell. We hope to see an increase of money and efforts in the fisheries that are sustainable. The lake trout and steelhead have been rebounding in many Great Lakes waters. The smallmouth has become a worthy adversary of the other invasive European Ruffe and Asian Gobies, many fly and baitfish patterns now replicate these large pectoral finned fish found among the rocky drop-offs. Perhaps some of our rivers can get more attention to the fact they were originally great brook trout streams and work on habitat and protection for them, as well as brown trout and its second cousin,  the leaping Atlantic salmon. These are just speculation and hope. All we can do is sit back and wait, hope we do the right thing.

“When the Last Tree Is Cut Down, the Last Fish Eaten, and the Last Stream Poisoned, You Will Realize That You Cannot Eat Money.” ~Native American saying