Bring on the Show

In case you have been living under a rock, there are a few flyfishing film festivals going on around the Midwest right now. I had the opportunity to stop into the Northern Angler last week and talk with Brian Pitser about how many shows there are these days. TNA has been a regular host of the F3T for as long as I can remember. Even though the venues have changed from year-to-year, there is always a consistent strong showing, anywhere between 100-200 eagerly anticipating spring fly anglers, in attendance. Schedule Showings of The Fly Fishing Film Tour. So I asked Mr Pitser if he feels or has seen a decline in the number of anglers who show for these film events. He felt strongly that we have seen more ‘fly dudes and dudettes’ coming out and with more showings simply spreads the love of fly fishing across more boundaries. We both agreed that with a wider variety of films being offered each year, we always have a film preview that we connect to and look forward to seeing more of. 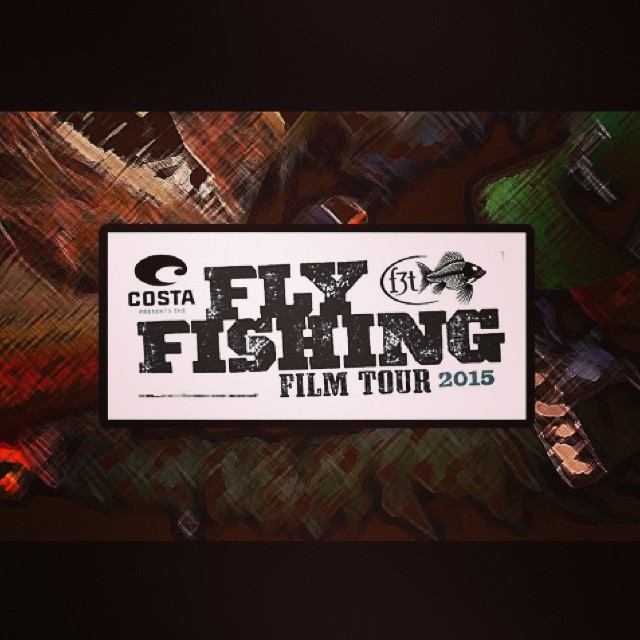 Brought to you by Costa Sunglasses, Patagonia, Trout Unlimited, Scientific Anglers and the guys at Adipose Boatworks, the line-up promises to fill every anglers whim.
Costa Flow
The upper peninsula has a few more showings than previous years. Michigan has been stepping up the game with more venues and even a double showing in Grand Rapids at the Wealthy Theatre brought to you by Nomad Anglers. The date for that event falls on the 28th of February and by coincidence, many will be in town during the day for the Grand River Fly Tyers annual Celebration of tying. 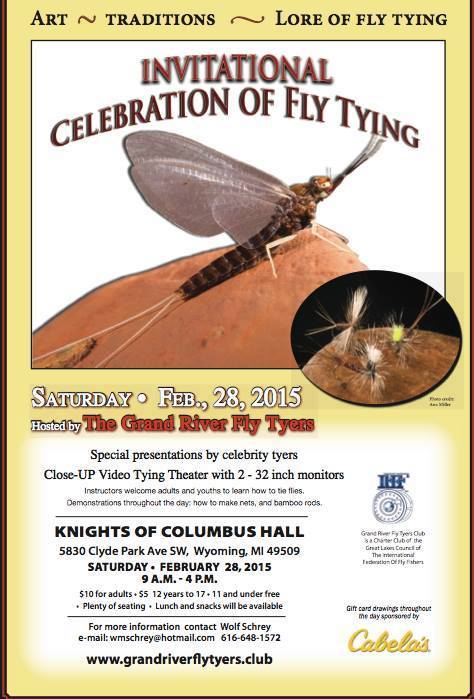 Play your cards right and you might have an entire day of Fly Fishing excitement.

Some of what you may look forward to>

Hopefully, see you in the coming weeks at one of a few different shows~

March 6, in Traverse City  at the TC Opera House