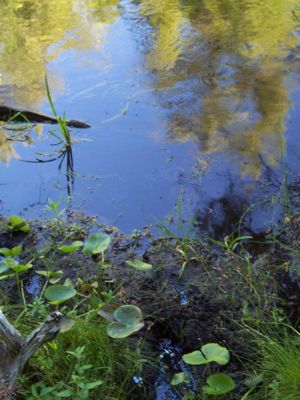 The last few weeks have been busy ones in Michigan environmental news. The big story out of Lansing is Thursday’s announcement by Gov. Jennifer Granholm of the merger of Michigan’s Department of Natural Resources (DNR) and the Department of Environmental Quality (DEQ). By merging the departments Granholm reverses the actions of prior Governor Jim Engler, who created the DEQ by separating its functions from that of the DNR.

As reporting in the Traverse City Record-Eagle makes clear, the merger will result in the creation of a new joint department to be called the Michigan Department of Natural Resources and the Environment. The decision goes into effect on January 17th. Under the conditions of this new order, the governor will hold the power and authority to appoint both the department’s director, along with the state agriculture director.

In general, Michigan environmental groups are supportive of the governor’s decision to pursue the merger, although several have specific concerns with the details of the operational consolidation and also with the decision to leave the appointment of the director in the hands of the governor.

This has been a keystone issue for the Anglers of the Au Sable and the Michigan Sierra Club, who have been pursuing vigorous court action to keep Savoy Energy of Traverse City from drilling wells in the boundaries of the Mason Tract — specifically, “the Anglers group had concerns about noise, spills, loss of old-growth forest and the well’s proximity to wetlands near the Mason Tract, a 4,679-acre parcel donated to the state in 1954 under the condition it remain wilderness.”